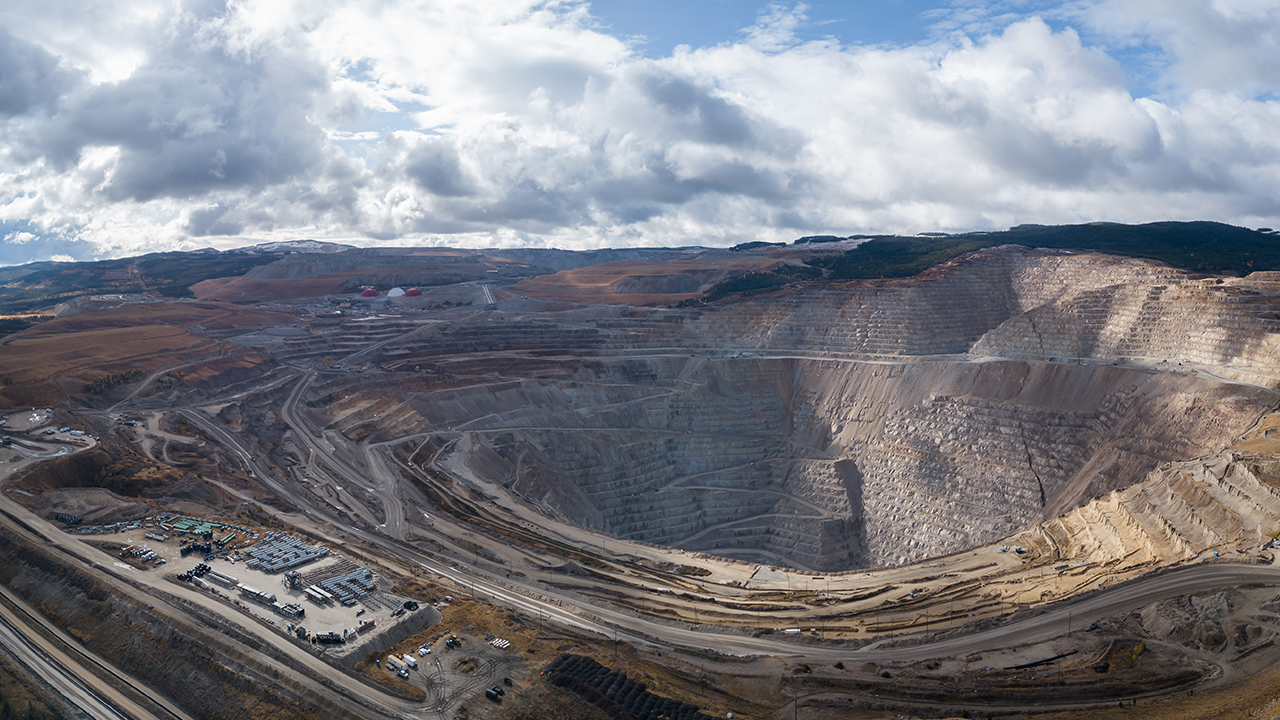 Upon resuming trade on the Australian market, shares in Chase Mining (CML) has plummeted nearly 30 per cent. The big hit to the nickel and copper explorer’s share price follows a results release from work at its Alotta prospect in Canada.

Recording a decline of 28.57 per cent, the unfavourable response from shareholders has brought the company’s share price to two cents per share. Yesterday, Chase entered a trading halt ahead of the results release.

In today’s release to the market, Chase outlined it has found “bonanza” grades of copper at Alotta, reaching 22 per cent. This is paired with high-grades of nickel and traces of palladium, platinum, zinc and silver.

The new grades were found during a seven hole drilling campaign which took place in October. “The drilling overall confirmed the continuity of mineralisation” as outlined during testing last year, the company wrote in its release.

Going forward, the company said it will assess the results and plan a drill program for early next year, targeting the identified bonanza and high grade targets.