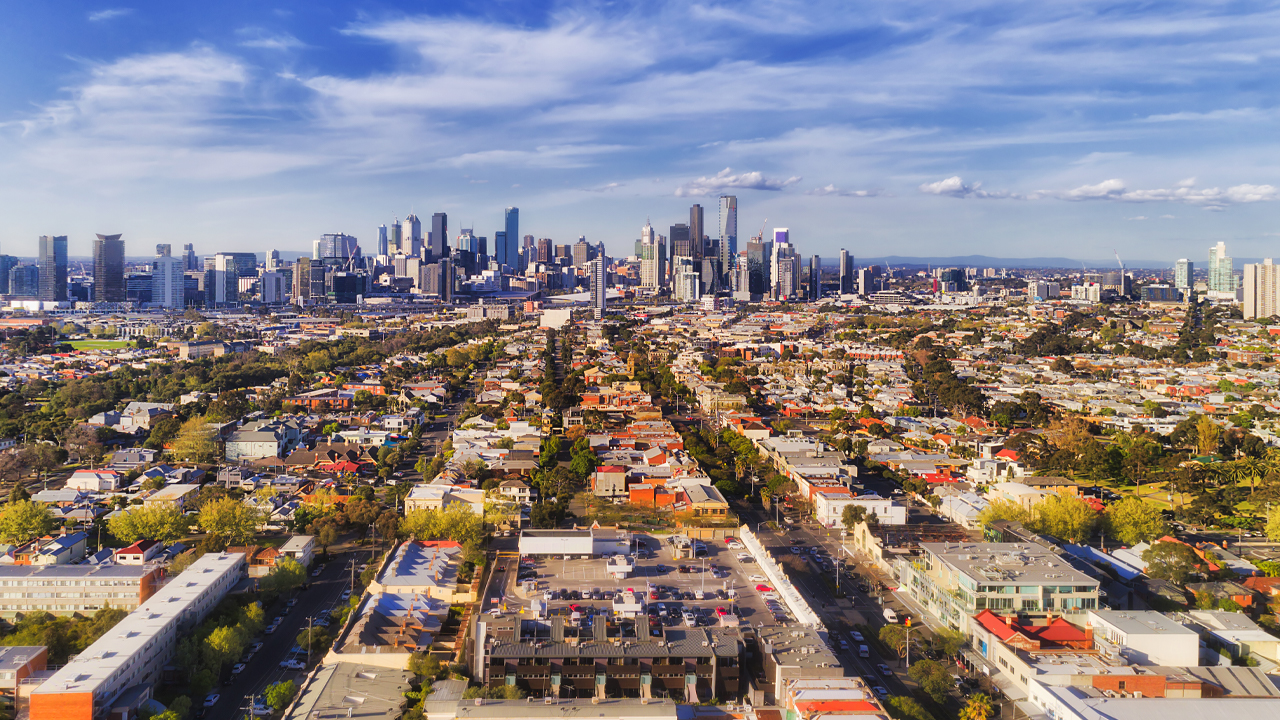 A giant brick quarry next to public parkland in Melbourne’s south-east will be transformed into a huge 1700-home estate under a development deal signed by building products manufacturer Boral and property giant Mirvac.

Boral will be receiving roughly $66 million before taxation through to the end of 2026 from Mirvac. A total $3 million is guaranteed by the end of this year. Additional earnings from the development are expected from 2027 to 2035.

Over the life of the Scoresby development, Boral are expecting a total excess earning of $300 million.

Boral CEO Mike Kane says the company is well experienced in making profit off property assets with Mirvac in the past.

“We are pleased to be working with Mirvac on another development project, following an extensive market testing process, which confirmed the strong alignment between our two organisations,” Mike said.

“The Scoresby development will be a significant value-contributor for both Boral and Mirvac, as well as the local community in Melbourne’s south eastern suburbs,” he said.

New housing communities and parklands are planned for the tenement.

“Together with the Donnybrook development, which we announced a year ago and is also being managed by Mirvac, Scoresby will be an important earnings contributor for Boral over the next 20 years,” he said.

The Scoresby development was formerly a manufacturing plant owned by Boral for its bricks. The company is expecting a $30 million earning before taxation this year from its extensive portfolio of work of property earnings alone.

“As outlined at our recent Boral Australia investor day, we also have potential property end-use opportunities at Waurn Ponds and Penrith Lakes in the pipeline, which in coming years should contribute to the sustainable earnings stream we continue to generate from our property assets,” Mike said.

Share prices in BLD today have only bumped a small margin by 1.61 per cent for a pricing of $5.37. The company’s market cap is currently valued at $6.189 billion.