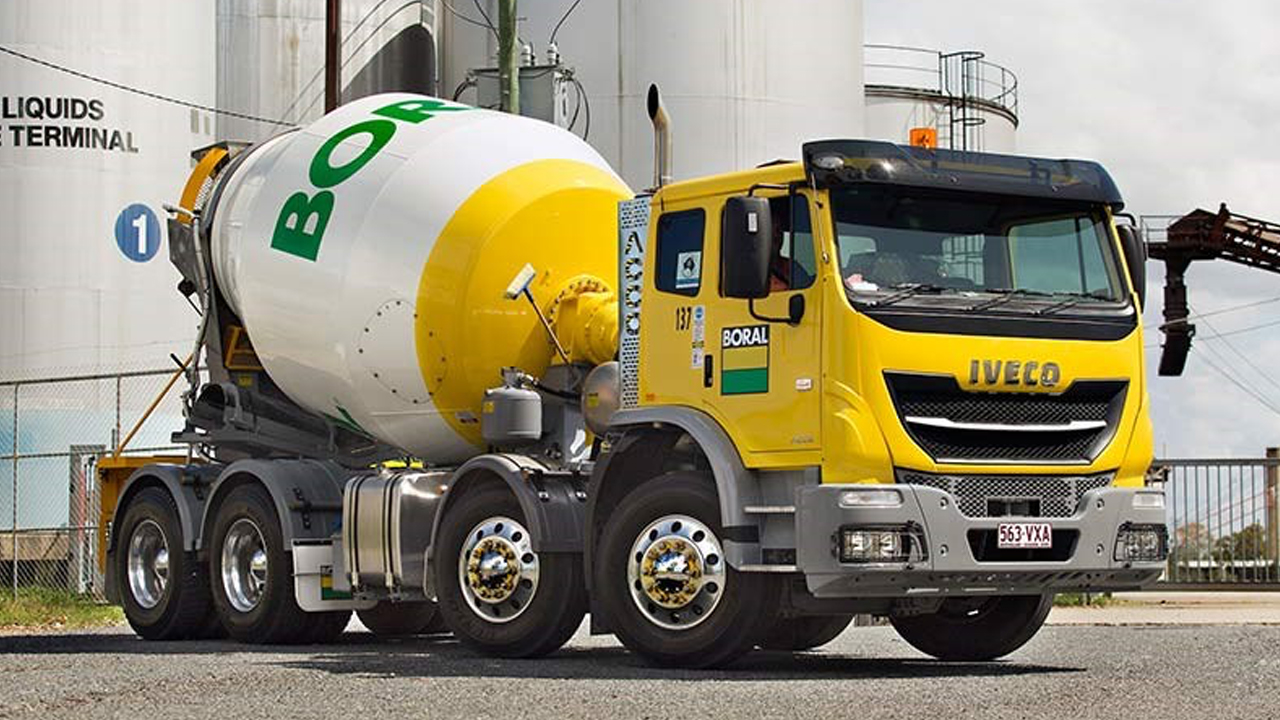 A dispute bubbling since March between construction company Boral and materials suppliers Wagners Holding has been delayed today until late November.

On March 18 this year, Wagners broke news to shareholders that the company was unhappy about a supply agreement with ASX 200 listed Boral.

According to Wagners, Boral is required to purchase minimum amount of cement from the company on an annual basis and stipulated to a fixed determined pricing.

If Boral wishes to change cement supplier, the construction company would need to supply documentation of a third party offering better pricing which would allow Wagners to lower their prices in response.

It was in March that Boral had done just that, but Wagners wasn’t buying the story.

The company alleges Boral showed pricing from an unnamed third party, believed to be Cement Australia, and suspended its supply amid concerns of validity.

The problem is that not only is Boral the company’s largest cement customer, it also represents 40 per cent of its cement sales in total.

Over a month later in April, Wagners gave an update saying it was taking matters to Queensland Supreme Court.

Wagners claimed seeking an end to matters with Boral was a dead end, turning its focus on the court to settle the dispute. According to Wagners, the dispute would knock off $10 million to its 2019 financial year guidance.

This latest development at the time put a major hit on Wagners’ shares, knocking it from all time October high of $4.29 to an even $2 apiece.

Back in April, Wagners’ release to the ASX crying for the court stated the company expected a full return to its revenue in the case of a win against Boral.

Releasing its 2019 financial year earnings last month, the company scraped by its guidance of $25 million to $28 million at a resolved $25.6 million.

Cement is Wagners most profitable product, and according to The Australian, an analyst gauged it makes up a third of the company’s income.

Today another update has hit shareholders on the court dispute.

Wagners released a new ASX report, stating the court date slated to start on September 16 has been delayed until November 28.

The report is most likely culprit to Wagners’ latest share pricing downgrade, with Boral trading at a 1.05 per cent premium — $4.82 apiece.

WGN by the numbers