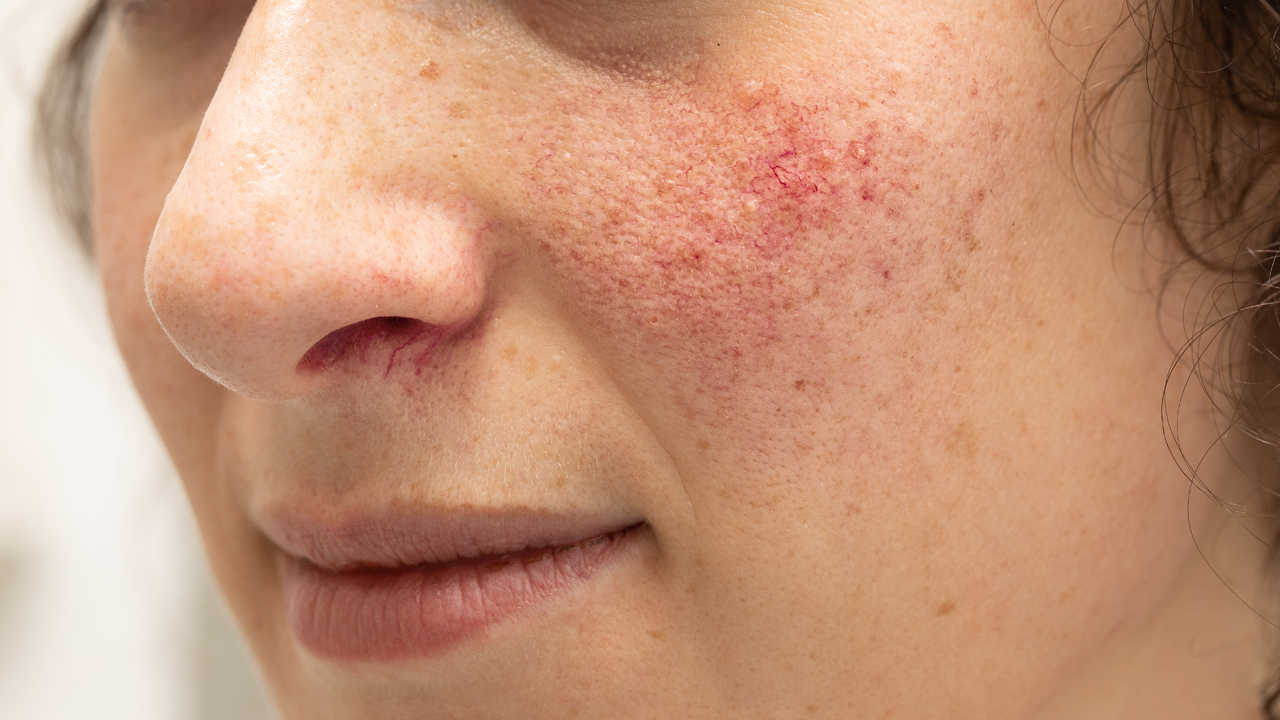 Botanix, has announced a new product, called “BTX 1702,” for the treatment of papulopustular rosacea.

Rosacea is a skin inflammation that primarily affects the face. The small surface blood vessels of the skin enlarge, which gives the appearance of a permanent flush.

The forehead, chin and cheeks may develop yellow-headed pimples however, unlike acne rosacea doesn’t scar.

It affects more than 16 million Americans and women are more likely to get it than men. The symptoms tend to first appear between 30 and 50 years of age and can worsen over time.

The new product is referred to as BTX 1702 and grasps its proprietary drug delivery system Permetrex with synthetic cannabidiol.

Botanix has successfully completed formulation development and pre-clinical studies for BTX 1702 and is set to enter the clinic in Q4 of the 2019 calendar year.

The study will consist of a six week, double-blind, vehicle-controlled study to evaluate the safety and tolerability of BTX 1702 in patients suffering papulopustular rosacea.

A total of 36 patients will be recruited with 24 receiving BTX 1702 twice daily and 12 receiving vehicle (similar to placebo) twice daily.

BTX 1702 significantly expands Botanix’s dermatology pipeline and this study is supported though its recent $40 million capital raise that was lead by U.S.-based institutional investors.

This new program is being accelerated based on the recent mechanistic data generate by Botanix that showed synthetic cannabidiol applies powerful anti-inflammatory and antimicrobial actions to skin.

The studies, along with Botanix’s previous acne clinical data, suggest that synthetic cannabidiol delivered using the Permetrex technology, could represent a safe and effective new option for rosacea patients.

“Rosacea has a tremendous emotional impact on our patients. They feel as if society is judging them and studies show that this is true. They are often viewed negatively due to their flawed complexion,” she said.

“Synthetic cannabidiol offers a novel potential option for papulopustular rosacea with a unique mechanism of action. It could target several aspects in the pathogenesis including proven anti-inflammatory and immune modulating activity.”