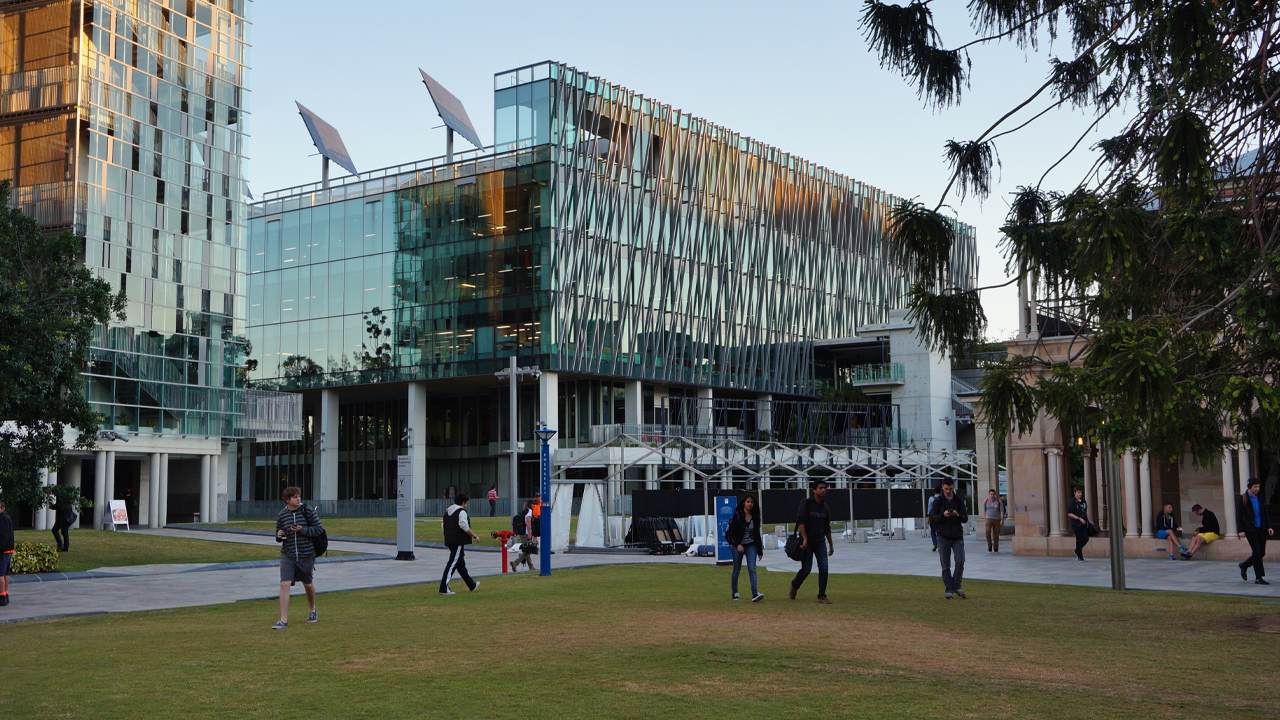 The company was awarded the Innovation Connections Grant by the Government’s Department of AusIndustry. AusIndustry is a division dedicated to supporting Australian science and health businesses.

The $50,000 grant for Botanix will go towards the company’s program investigating the creation of synthetic cannabidiol as well as researching its antimicrobial activities.

“We are very pleased that this new program has been supported by AusIndustry through the Innovation Connections Grant program and we look forward to accelerating the development and testing of these novel cannabidiol analogs over the coming months,” Executive Director Dr Michael Thurn said.

Botanix began its research into synthetic cannabidiol in 2018 — a bid to replicate perceived health benefits of cannabidiol creams.

Cannabidiol creams are one of the more popular applications in the hemp industry, particularly used as an anti-aging agent.

What Botanix is facing, however, is replicating the potency of these properties when synthesised or used in other carriers such as a swallowed pill.

The continued research will be conducted in collaboration with The University of Queensland’s Institute for Molecular Bioscience (IMB). The partnered research team will create a portfolio of work for future clinical testing.

“We are pleased to continue our partnership with Dr Mark Blaskovich’s team at The University of Queensland,” Dr Michael Thurn continued.

“Their extensive expertise in testing molecules, combined with their understanding of the mechanisms of antimicrobial resistance and state-of-the-art research facilities, will help facilitate the rapid advancement of these new drugs into clinical trials.”

If Botanix is successful in creating synthetic replicant of the cannabidiol properties, it is patentable as a new chemical entity.

“We are excited to be working in collaboration with Botanix to create next generation cannabinoids with new pharmacology and improved performance,” IMB Research Fellow Dr Mark Blaskovich said.

“This partnership also demonstrates that the university is engaging with industry and can assist with translational research that has a real-world impact.”

Despite a positive announcement for the ASX listed Botanix, its share pricing has dropped 2.04 per cent today, trading for 24 cents each. 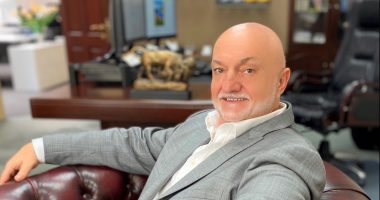 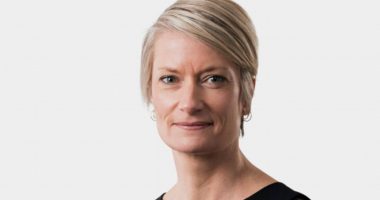 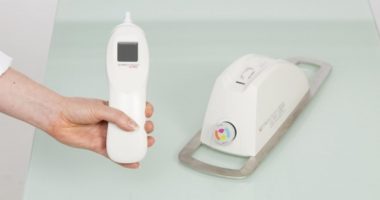