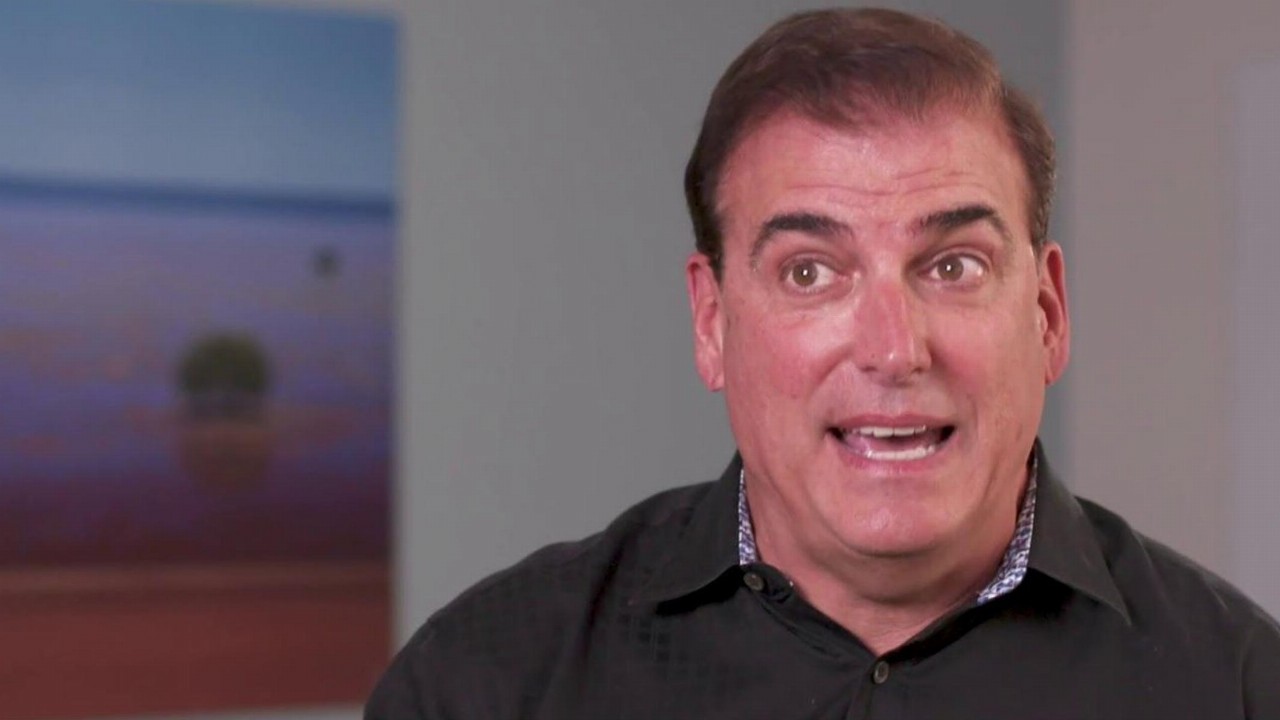 Botanix Pharmaceuticals (BOT) has reported a net loss after tax of $3.33 million in FY21 which is an improvement from its $16.7 million loss in FY20.

Spending reduced across most areas such as share based payments, employee expenses, professional consulting, travel and more.

A particular focus for the healthcare stock was on advancing clinical research and development activities which cost $6.57 million compared to $13.7 million in FY20.

The company is developing a pipeline of products with recent positive data from its BTX 1801 phase 2a antimicrobial study and phase 1b rosacea clinical study which is currently enrolling patients.

In terms of operating revenue, BOT reported $114,038 which marks a decrease from the $180,578 in the prior corresponding period.

Cashflow-wise, Botanix spent $2.97 million on operating activities which is an improvement from the operating cash outflow in FY20 of $17.36 million. This was largely due to a significant reduction in payments to suppliers and employees.

Currently, Botanix has confirmed a drug development plan for the BTX 1503 acne phase three program. It’s also planning to advance its BTX 1204A dermatitis program to a proof of concept canine study during this quarter after encouraging early data.