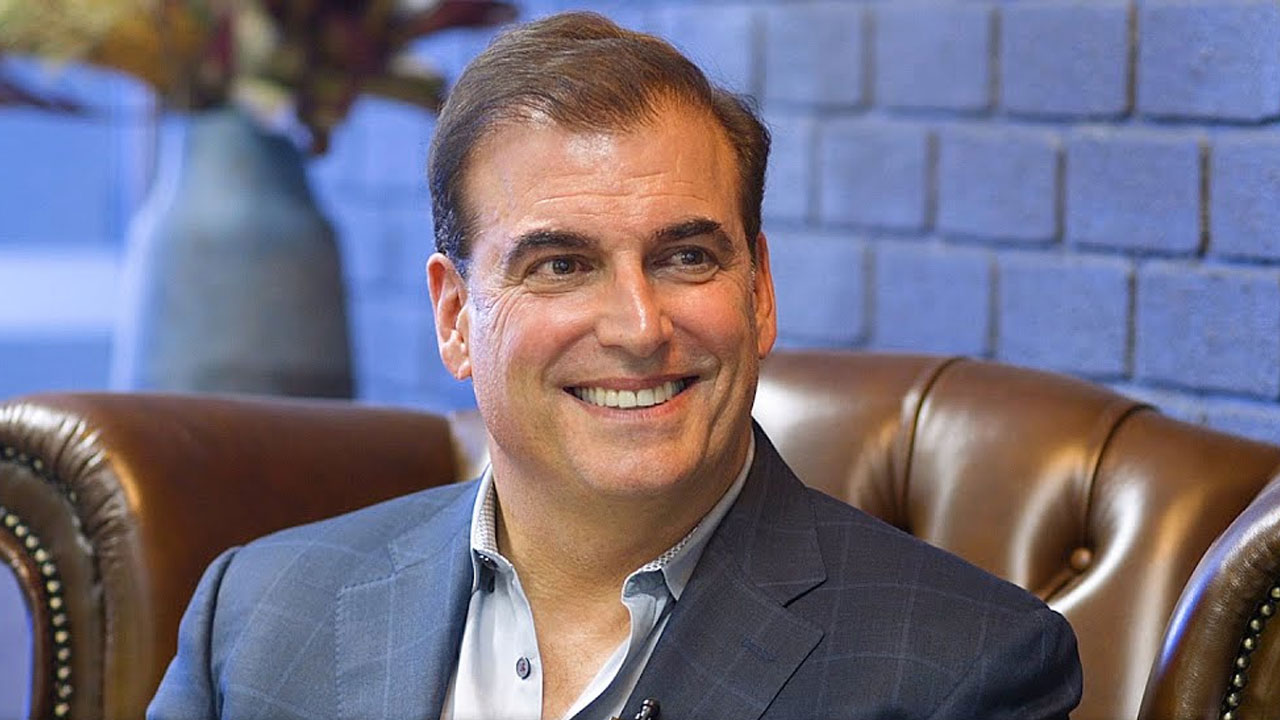 Botanix Pharmaceuticals (BOT) is down more than 60 per cent this morning after announcing its eczema treatment failed to pass important benchmarks in its most recent trial.

The Phase Two study aimed to evaluate the safety and efficacy of Botanix’s Cannabidiol gel in patients with moderate atopic dermatitis.

To put it simply, atopic dermatitis is the condition that makes the skin red and itchy, and is colloquially known as eczema.

It is long-lasting and tends to flare periodically, and it may be further triggered by asthma or hay fever.

There is currently no cure, but treatments, such as cream and tablets, and self-care measures can relieve the itching and prevent outbreaks.

The Botanix’s study was a randomised, double-blind, vehicle-controlled study of the BTX 1204 treatment gel.

Both male and female patients were tested throughout the study and ages ranged between 12 and 70. Testing sites spanned across Australia, New Zealand and the United States.

The primary endpoint for the study measured the proportion of patients achieving Investigator’s Global Assessment (IGA) Success after the 12 week period.

This assessment is a five-point scale used to determine the severity of conditions in patients, particularly atopic dermatitis (AD). The review ranges from zero (completely clear) to four (severe symptoms).

In order for a new product to be successful, it must achieve at least a two-grade improvement from when the study first began.

For Botanix however, there was no statistical difference between the BTX 1204 and vehicle groups.

This outcome means the primary benchmark for the study was not met.

On top of this, treatment with BTX 1204 also didn’t meet the trial’s secondary endpoint. Nevertheless, the treatment gel provided patients with a small, but statistically non-significant improvement in the signs of AD.

Despite this, BTX 1204 was safe and well-tolerated throughout the study. According to the clinical notes, adverse events were primarily mild or moderate in severity.

No treatment-related serious adverse events were reported, and no new or unexpected events were observed.

“We are disappointed by the results of the 1204 Study and for the many patients who are living with AD and seeking more effective treatments than those currently available,” President and Executive Chairman Vince Ippolito said.

“We plan to do a thorough review of the complete 1204 Study data set (when available) and to provide an update on the wider dermatology platform,” he added.

Botanix is now continuing to advance its first clinical trial program for BTX 1801 to decolonise staph and MRSA (methicillin-resistant staph) from the nose of healthy adults.

Botanix has slumped 62.7 per cent on the market this morning with shares trading for 2.5 cents at 11:31 am AEDT. 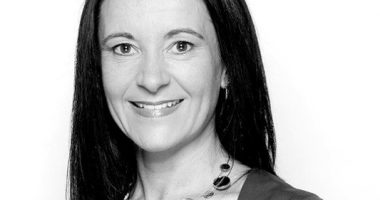 Dimerix (DXB) has been granted Australian ethics and regulatory approval for its Phase 3 clinical trial in FSGS kidney patients.