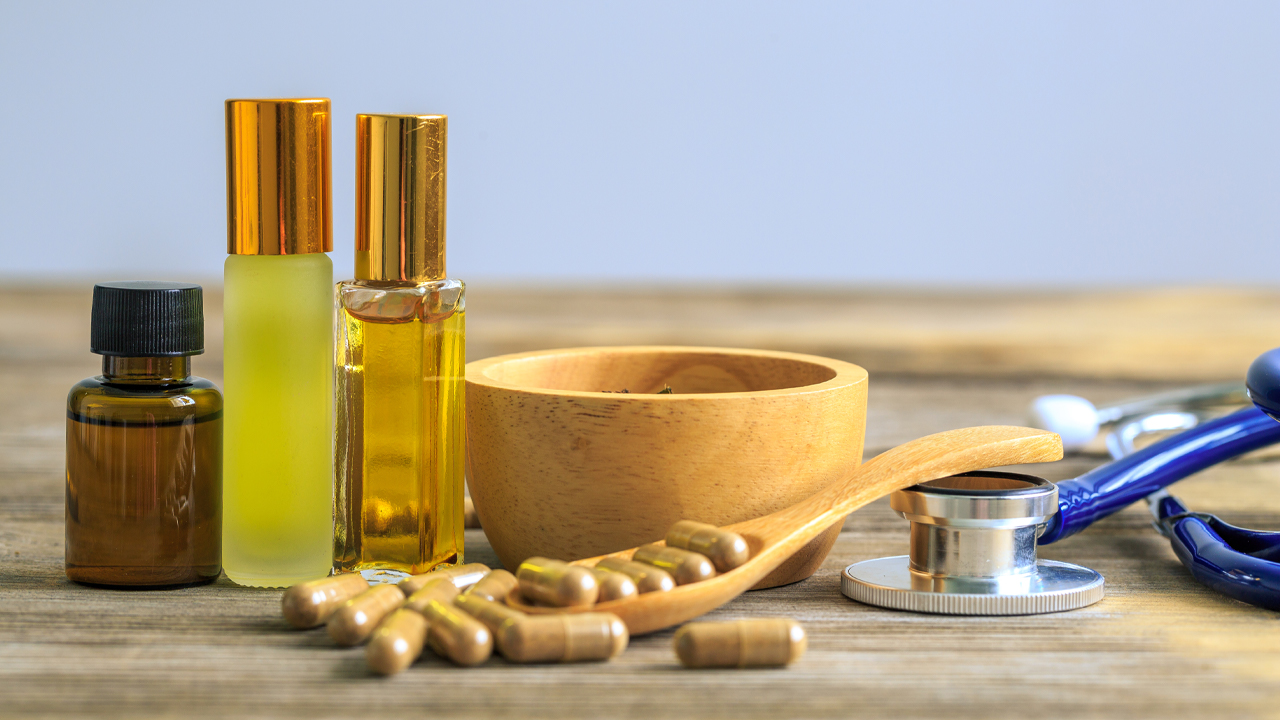 Botanix Pharmaceuticals (BOT) has received ethics approval for its planned BTX 1702 Phase 1b study for the treatment of rosacea.

Papulopustular rosacea is a skin inflammation condition that primarily affects the face. The small surface blood vessels of the skin enlarge which gives the appearance of a permanent flush.

The forehead, chin and cheeks may develop yellow-headed pimples however, unlike acne, rosacea doesn’t scar.

It affects more than 16 million Americans and women are more likely to get it than men. Symptoms tend to first appear between 30 and 50 years of age and can worsen over time.

“Moderate to severe papulopustular rosacea patients are greatly in need of new therapies to treat the signs and symptoms of the disease which has such a tremendous emotional impact,” Clinical Associate Professor of Dermatology Dr Kurt Gebauer commented.

“BTX 1702 offers a novel potential option for papulopustular rosacea with a unique mechanism of action which could target several aspects in the pathogenesis of the disease, and we are very excited to be participating in this clinical study,” he added.

Permetrex drives pharmaceuticals deep into the skin where their action is required – otherwise the drug remains in the outermost layer of the skin not working.

The Phase 1b study will be randomised, double-blind and vehicle-controlled in patients with moderate to severe papulopustular rosacea with plans to enrol approximately 120 patients across six dermatology clinic sites in Australia.

The study will investigate the safety and tolerability of BTX 1702 in adults over a six week treatment period.

The primary endpoint is a safety and tolerability assessment, along with exploratory endpoints including absolute change and percentage change in inflammatory lesion counts.

It will also assess the proportion of subjects with a clear (or almost clear) Investigators Global Assessment and reduction of redness severity assessments by the patients and the investigator.

The study design has been updated and expanded to enable increased data capture and provide additional insights to support Botanix’s broader dermatology platform.

Some design changes include centralised review of investigator ratings and universal use of advanced Canfield imaging technology to support clinical assessments of patient tracking.

Two different active formulations of BTX 1702 will be tested and two separate arms will also be included with each arms enrolling 30 patients.

Final preparations for the study are now underway and Botanix expects to enrol first patients early in the new year following summer break.

Botanix is down a slight 1.08 per cent this morning with shares trading for 9.2 cents apiece at 11:43 am AEDT.