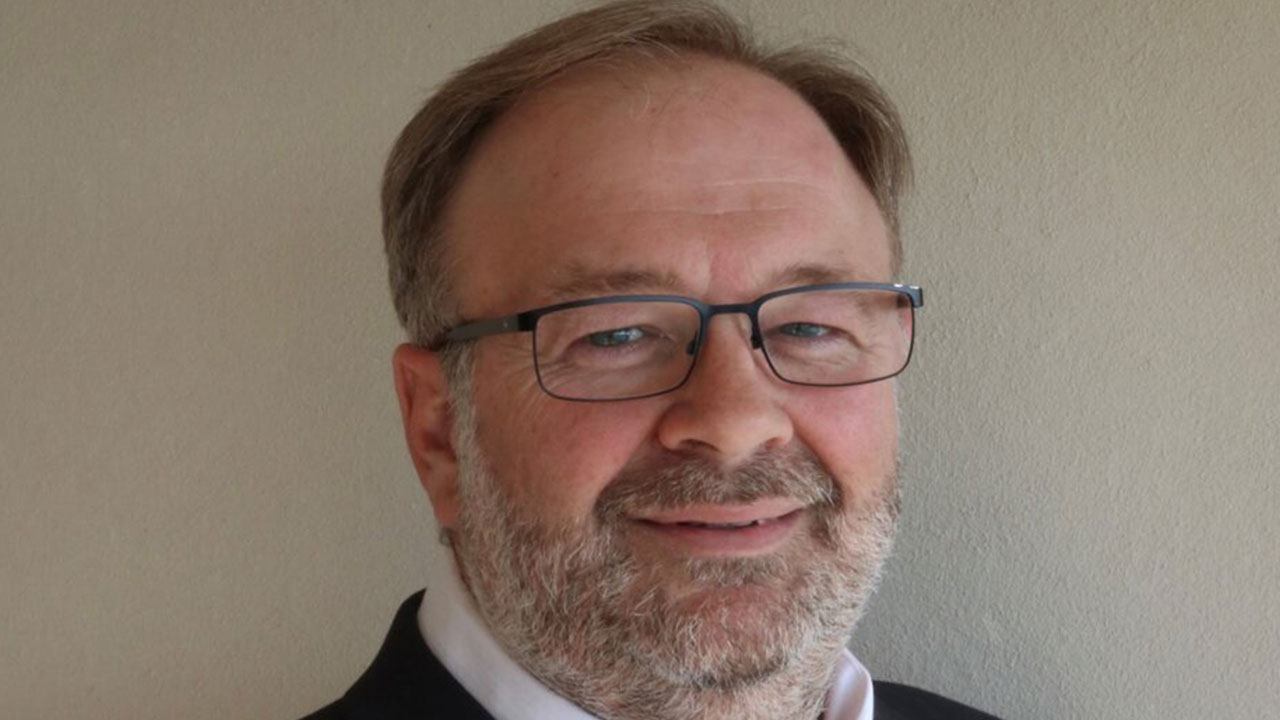 Through the agreement, Sumitomo will gain a 10 per cent interest in The Hillalong Coking Coal Project. In exchange, Bowen is receiving $2.5 million to fund phase one exploration at Hillalong.

This latest payment completes the agreements first trance and the two companies can now proceed with the joint venture, which Bowen will manage.

Sumitomo retains the right to invest a further $5 million into the project, to acquire another 10 per cent stake.

The Sumitomo Group is one of Japan’s largest conglomerates. The company was initially founded in 1615 and now encompasses a diverse list of businesses operating in the mining and materials, as well as in finance and investment sectors. Sumitomo also owns the automotive manufacturer, Mazda Motor.

The joint agreement at Hillalong was initially announced in October of last year and Bowen has been actively exploring the site in the intervening months.

Hillalong is located in Queensland, just 16 kilometres from the Hail Creek Mine. Sumitomo also owns an interests Hail Creek, along with Glencore and another Japanese conglomerate, Marubeni.

“We are extremely pleased with the move towards a Joint Venture with a very capable partner like Sumitomo. Not only does it demonstrate confidence in Hillalong’s potential, but it also formalises the relationship to achieve the future milestones in the development of the project,” he said.

The company expects to release an update on its first phase of exploration at Hillalong in the next few days.