BP Alaska extends Worley’s contract ahead of $5.6B sale 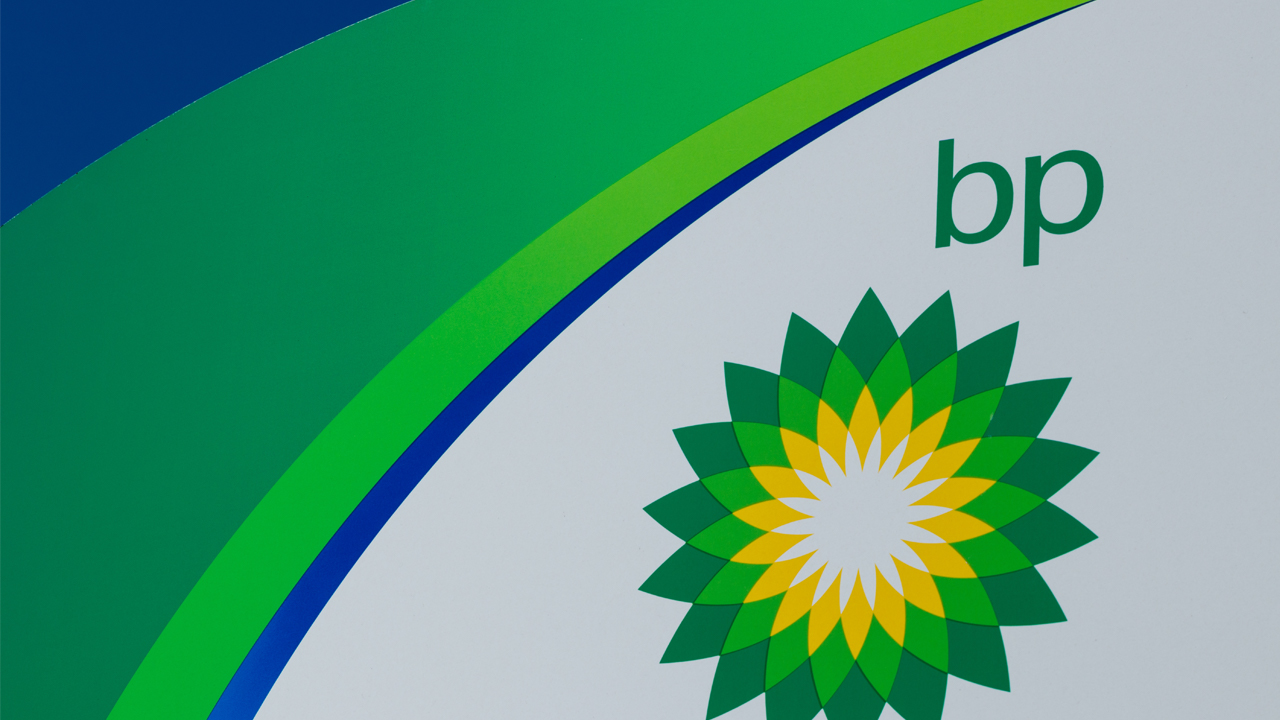 Under the renewed contract, Worley will continue to provide wells support services and fluid hauling. This includes maintenance, modifications, operations and drilling support for new and existing wells and well sites for BP’s Alaska organisation.

This is an extension of the originally signed contract awarded back in 2012.

“We are pleased this contract has been renewed so we can continue to support BP in the challenging and remote conditions on the North Slope,” Worley CEO Andrew Wood said.

BP’s contract extension was granted before it announced the sale of its North Slope operations to Hilcorp Alaska in August 2019.

BP’s history in Alaska includes drilling the confirmation well for the massive Prudhoe Bay oil field in 1968 and helping build the 800-mile Trans Alaska Pipeline in the mid-1970s.

Worley’s services will be executed by its Alaskan team with additional support from its global business.