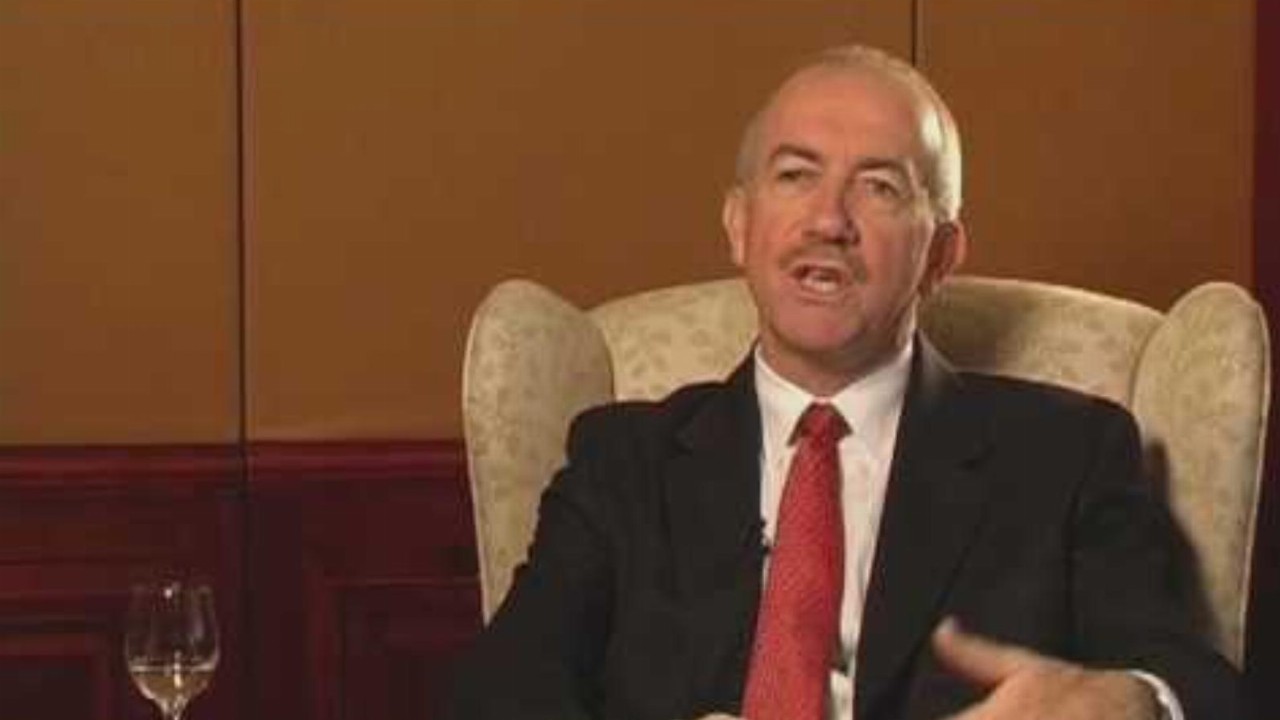 On February 5, the ASX-lister told the market its investee company, Advent Energy, had applied for a two-year permit extension to cover work at the PEP11 joint venture. At one stage, BPH shares were more than 18 per cent down following Friday’s news.

Situated offshore in the Sydney Basin, PEP11 is operated by Advent, which holds an 85 per cent interest in the oil and gas play. Energy lister Bounty Oil and Gas (BUY) owns the remaining 15 per cent stake.

Advent’s application is a bid to suspend its Permit Year 4 work program commitments and extend the permit’s protection in light of the COVID-19 pandemic. It was accepted for processing on February 4.

Today, BPH clarified its investee lodged the application to ensure it is not in breach of its Year 4 PEP11 work program and expenditure commitments.

It affirmed that it does not see the latest application interfering with another request lodged with the titles administrator to extend the permit terms for PEP11.

BPH states the application is in the final phase of the decision process and is now with the Joint Authority for the final sign-off.

BPH by the numbers

New Zealand Oil and Gas (ASX:NZO) has raised NZ$23.3 million (A$25.5 million) from its pro-rata renounceable…