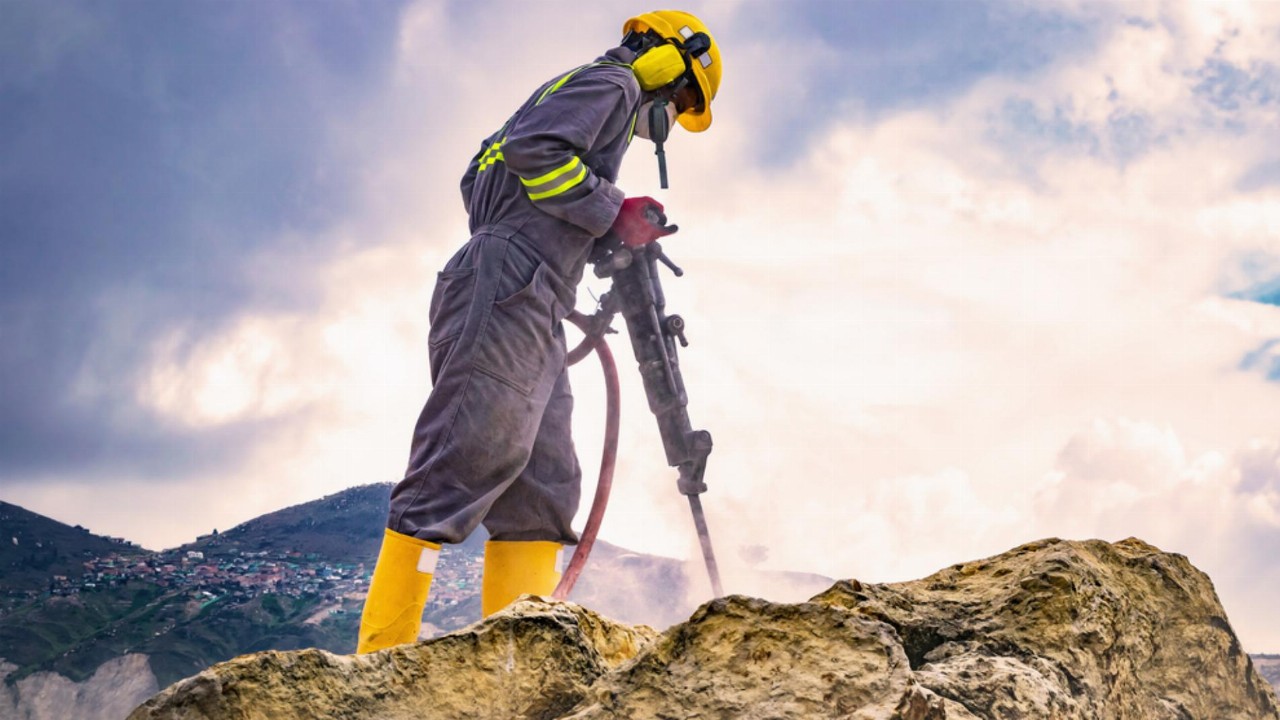 The Nepean Project covers roughly 39 square kilometres and is situated 500 kilometres east of Perth and 30 kilometres south-southwest of Coolgardie.

Just four kilometres north of the project is the historical Nepean nickel sulphide deposit, which was discovered in 1968. While some exploration was conducted in the 1980s, the project is largely underexplored.

So, BPM’s recent program marks the first time systematic regional exploration has been completed across the entire project.

The program comprised 139 holes, for 5836 metres, to follow up on these targets.

First assays from five-metre composite samples are expected to be received in the next few weeks.

“This first drilling program is just the start of a series of exploration activities planned at Nepean. The company also looks forward to commencing exploration on the soon to be granted Santy project,” CEO Chris Swallow said.

All holes were drilled to enable geological interpretation, which, in conjunction with downhole geochemistry, will help to plan phase two exploration work.

BPM by the numbers