Mr Hehir is said to be a proven technology executive with strong commercial skills and experience in driving growth and strategic alliances.
ASX:BRN      MCAP $1.094B 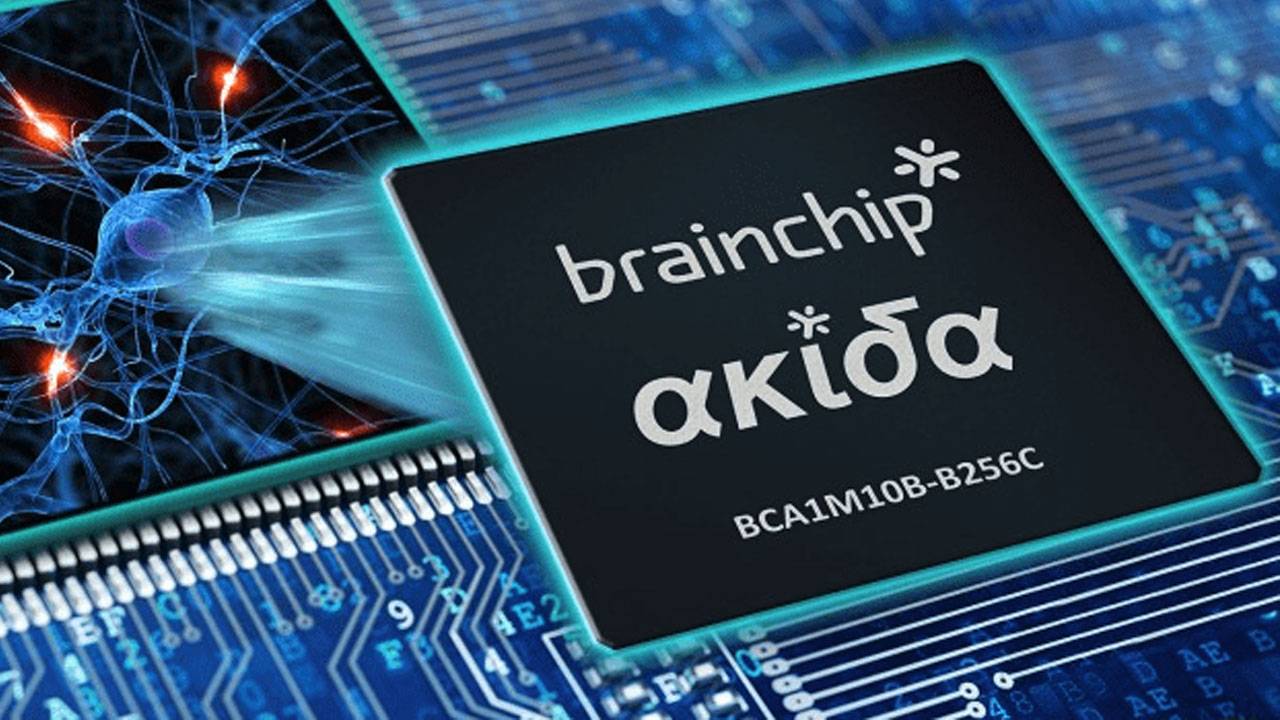 The incoming CEO will also be appointed an executive director of the company, effective by November 29.

He will receive a total fixed remuneration of USD$450,000 (A$613,000) including any salary sacrifice items and superannuation. Additionally, he will be eligible to participate in the company’s employee share plan.

Outgoing and interim CEO Peter van der Made said he believes Mr Hehir is the right executive to guide BrainChip into the future.

“After more than a decade of R&D and design, he will lead the shift into commercialisation and bringing new technologies to life, which has long been our vision.”

In taking over the position, Mr Hehir said he is excited to join the company in what he said is a pivotal time.

“It is a time when the company is heavily invested in working with partners that will benefit from AI at the edge,” he said.

“I believe my experience in building strong relationships with top-tier global clients will prove beneficial to BrainChip as we enter this next phase of growth.”

Shares in BrainChip last traded at 60.5 cents on November 12. 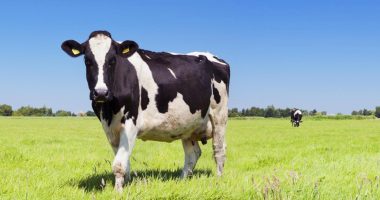 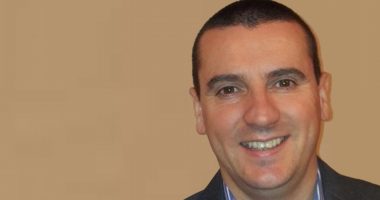