BrainChip (BRN) revealed this morning that it has begun the long-awaited volume production of its Akida AKD1000 neuromorphic processor chip.

The engineering layout for the high-performance, ultra-low-power chip was designed in partnership with Japanese system-on-a-chip developer Socionext, and has now been sent to NYSE-listed Taiwan Semiconductor Manufacturing Company, which will oversee the manufacturing.

Initial units are expected to be available in August this year.

Since Akida evaluation systems were sent to a variety of customers under BrainChip's Early Access Program (EAP), the company has been working on improvements to bolster — among other things — the performance, efficiency and scalability of the chip. Additional operating modes have also been added to achieve even lower power consumption than the original design.

"I am grateful to our engineering team, who worked hard over the past eight months to release the Akida technology for volume production, and to our EAP customers that have helped lead us to market readiness," said Peter van der Made, recently appointed CEO of BrainChip.

"This move to manufacturing is a major milestone for BrainChip and for the industry at large as the first realistic opportunity to bring AI processing capability to edge devices for learning, enabling personalisation of products without the need for retraining," he added.

The start of production is the latest step in BrainChip's efforts to bring artificial intelligence to edge devices — any piece of hardware that controls data flow between two networks — in a way the company claims that existing technologies are not capable of achieving.

It follows the appointment of van der Made, who took over from Louis DiNardo in mid-March after he — according to the AFR — "was hospitalised just days before Christmas due to an accident involving a menorah (a seven-branched candelabrum) and some Christmas tree branches (a well-known flammable material)."

It's thought that DiNardo, who had spent five years at BrainChip's helm, came to the realisation the company would benefit from a more energetic and committed leader.

Shares in BrainChip remained flat yesterday, closing at $0.53 each. 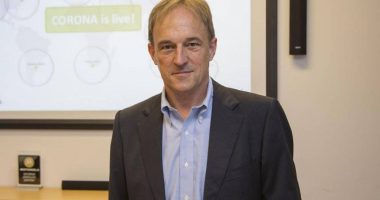 Norwood Systems (NOR) has raised $200,000 through the issue of more than 8.3 million convertible notes. 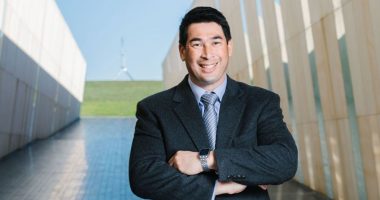 ArchTIS (AR9) has secured at $535,000 contract to deploy NC Protect within an Australian national security agency. 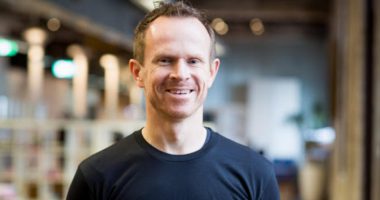 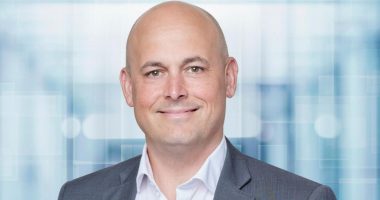