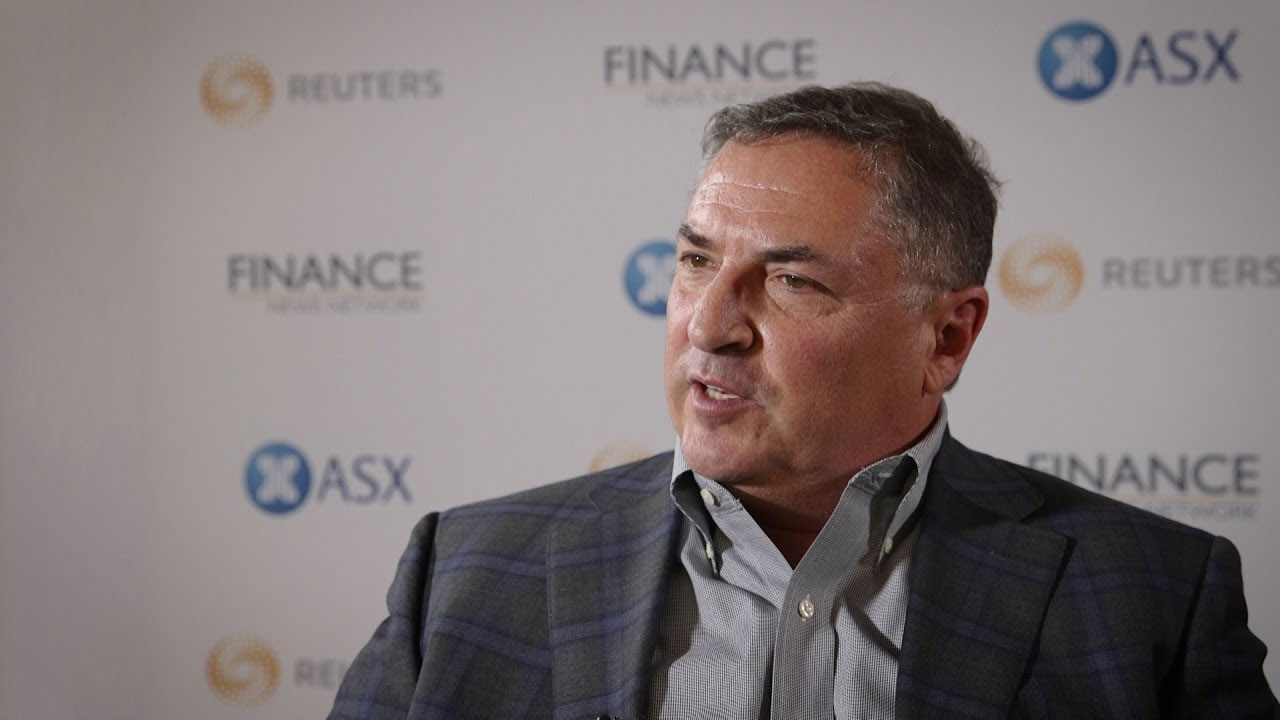 The company said an official quarterly update will be released on Tuesday, October 20, but in the meantime shared some key developments from the September quarter of 2020.

BrainChip said since the end of September, it has continued to bolster its cash position. On October 16, the company had US$17.6 million (roughly A$24.8 million) cash on hand.

The company said the steady cash inflows were supported by its put option agreement with LDA capital, as well as the exercise of employee and investors stock options.

The company announced this morning it will be launching its own monthly podcast to air on the first Tuesday of each month. On top of keeping shareholders up to date on market and commercial progress, the podcast may also feature special guests from relevant industries.

"In addition to our quarterly and year-end updates we have determined that a monthly industry-oriented venue would suit the purpose of informing shareholders of industry trends and the company’s progress," Louis said.

On top of this, the company has also appointed a new Vice President of Sales, Rob Telson.

"As we have completed validation and begin to work closely with EAP customers as well as promote the Akida device and intellectual property our sales and marketing efforts will require a highly skilled and experienced team," Louis said.

The tech is made to target the world of edge computing and smart homes and businesses. Essentially, this type of device has all the power of a personal computer built into one small chip.

Shares in BrainChip are trading 7.89 per cent higher this morning and worth 41 cents each at 10:51 am AEDT. 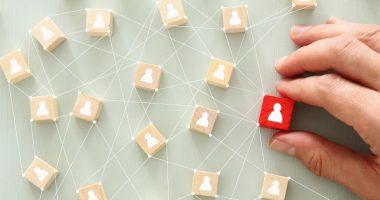 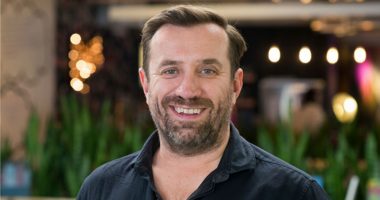 Vection Technologies (VR1) has bolstered its total contract value (TVC) for the 2022 financial year to around $1.8 million. 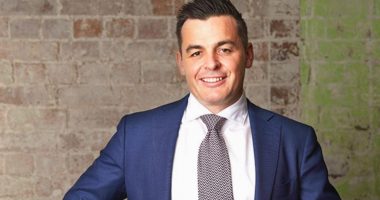 " Ansarada (ASX:AND) looks to close out first financial year on a high

Ansarada (AND) shares have received a boost after the company reported encouraging preliminary results for the June quarter and FY21.