Brainchip (BRN) shares have retreated after its annual report revealed FY20 had been a proactive but costly period for the artificial intelligence developer.

While the enterprise made strides in the intellectual property and development aspects of its Akida neural technologies over the interval, it racked up a net loss after income tax of US$26.8 million (roughly A$34.1 million).

BRN explained the loss was attributable primarily to an equity financing agreement made with U.S. investment firm LDA Capital, which allowed BRN to raise US$15.1 million (roughly A$19.2 million) but was in turn treated as a US$15.6 million (about A$19.9 million) non-cash accounting loss.

The arrangement made for a significant cash injection for Brainchip, which looks to close the year with roughly US$19.1 million (approximately A$24.4 million) in cash and equivalents.

Operating expenses across the board including research and development, employee and marketing were all higher, with the exception of general & administrative, which were trimmed in light of the pandemic.

Based on the progress made in 2020, however, the company says it expects to begin manufacturing production devices in 2021, while intellectual property licences remain a key focus.

During the year, Brianchip commenced preparations for a production version of the chip following the success of the Multi-ProjectWafer and Early Access Program and also received its first intellectual property licence order.

Its Akida early access evaluation kit was also sent off for testing at NASA to assess the technology for use in programs with a neuromorphic processor that meets spaceflight requirements.

In its message to shareholders, BRN advised it would not provide a quantitative or qualitative estimate of the pandemic's impact on the group at present. 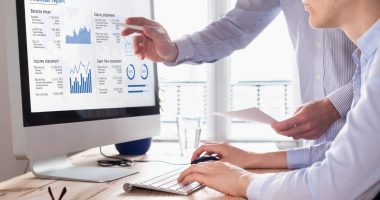 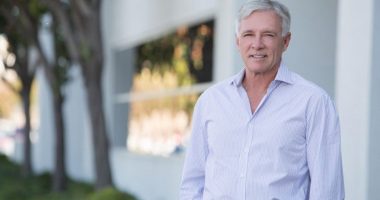 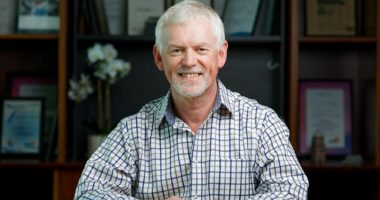