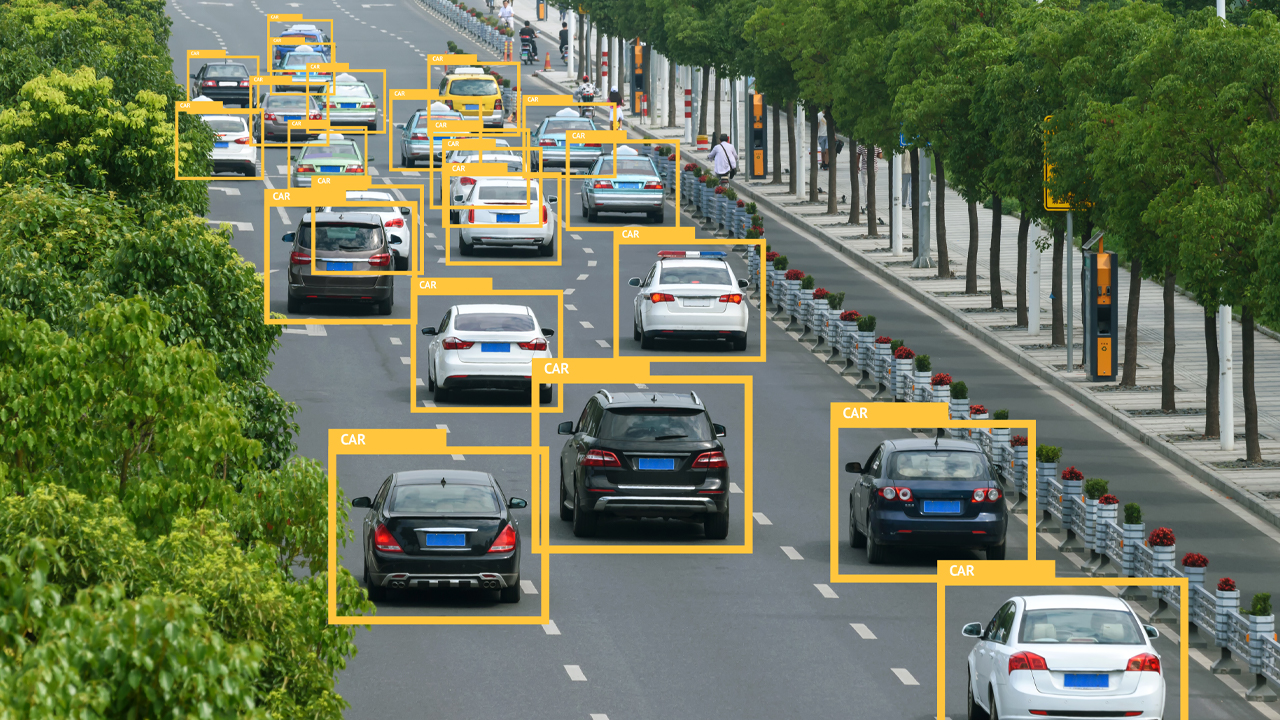 The revolution of AI is inching closer as BrainChip makes a deal with Japan’s Socionext. The deal is to develop and manufacture it’s ‘Akida’ computer chip.

Edge AI is the latest wave in artificial intelligence technology. Micro computer chips which use edge AI functions are able to integrate intelligent operations into varying hardware without connection to a server or the internet.

Socionext have assigned its branch of American operations to the task.

“Bringing artificial intelligence to edge applications is a major industry development and a strategic application segment for Socionext,” Noriaki said.

Socionext specialise in development and manufacturing deals when it comes to outsourcing skills for computing power. The company possesses engineering capabilities and is able to finalise testing, design and assembly for products.

“With the firm backing by such a preeminent partner, we are confident we will be supplying the world’s first complete AI Edge network solution,” Louis said.

Not only is the Akida chip a leader for the edge AI revolution, it also possesses a set of unique skills. The processor handles on-chip training for the AI and continuous unsupervised learning.

Akida even mirrors the human’s nervous system, a process known as the ‘neuromorphic neural network’.

Akida was first announced in July 2018 and a patent was filed in the following months. Effective immediately, Socionext will be developing advanced applications for Akida, including water fabrication and improved design.

BrainChip announced a trading halt this morning, just before the release of the announcement.

Due to the halt, shares in BRN are sitting still at 9.4 cents. The company is currently valued at a $98.68 million market cap. 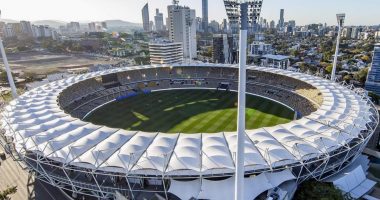