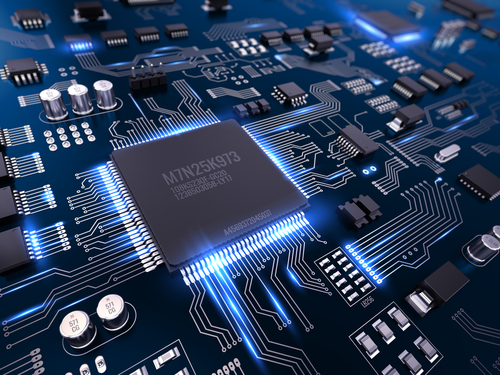 Technology developers BrainChip, spiked at over 100 per cent in the market this morning following a licensing announcement of its flagship AI processor.

This milestone achievement for the company allows its Akida product to be incorporated into mass production of AI-focused hardware by other designers and manufacturers.

BrainChip Chief Technical Officer Peter van der Made, says the advancement of Akida is representative of a new standard in common AI technology for the whole world.

“I believe that we have the right solution at the right time. The market is ready for Artificial Intelligence in edge devices,” Peter said.

Company management believes this is a significant step in the market penetration strategy for the mighty little chip, meeting a supply demand for AI edge applications in a growing software and hardware market.

Next steps in the company’s plans were outlined in the ASX media release as marketing Akida as a standalone neural network device with no external computing required to run the network.

BrainChip also expressed interest in using the Akida chip as a USB device in development environments and remote cybersecurity applications.

Shares in BRN were sitting at 4.40 cents at yesterday’s market close. They spiked shortly after market open at 9.49 cents before currently settling at 7.50 cents a share, representing a 70.5 per cent increase for the company.