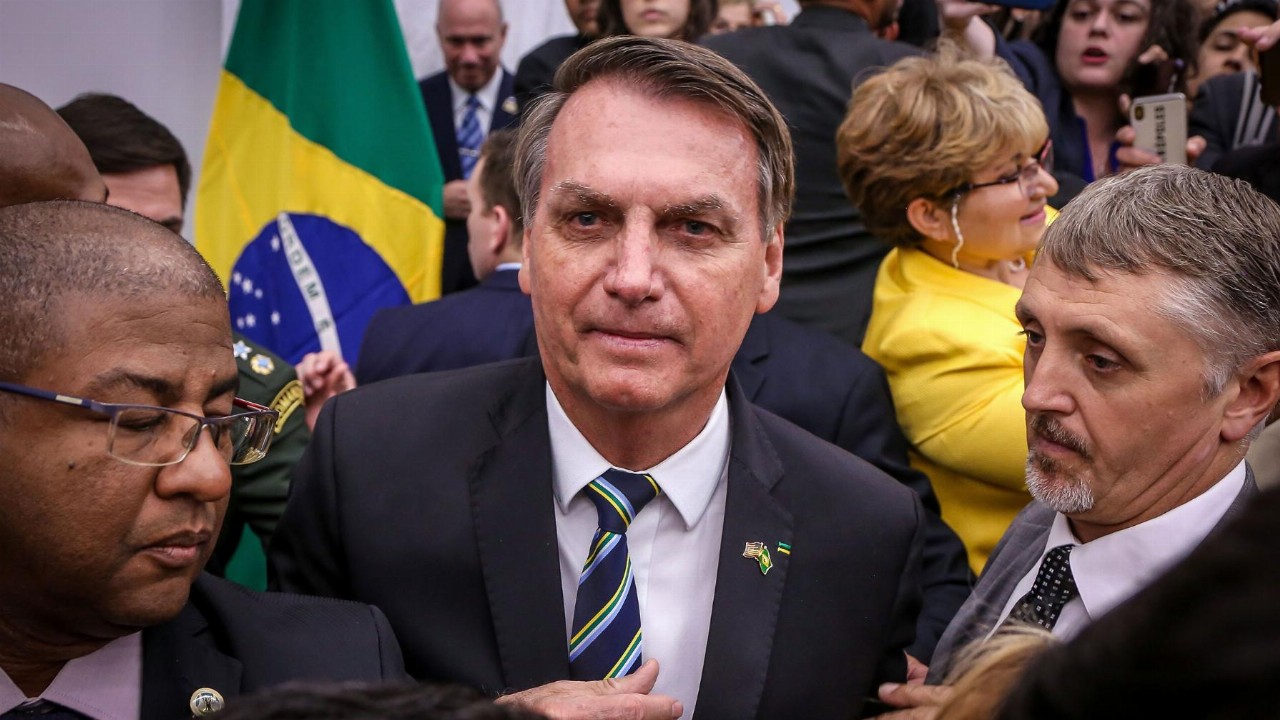 Brazil has set an unwelcome COVID-19 record, with over 100,000 new coronavirus cases recorded across the nation over the past 24 hours.

Specifically, the country recorded 100,158 cases and 2777 COVID-19-related deaths — just one day after surpassing 300,000 total fatalities from the pandemic.

This is one of the highest COVID-19 death tolls across the globe, second only to the United States, which has recorded over 550,000 COVID-19-related deaths in total.

The record daily outbreak has placed more pressure on Brazil President Jair Bolsonaro, who has come under fire for the country’s patchy vaccine rollout and lack of national health coordination.

President Bolsonaro, who was a staunch ally of former U.S. President Donald Trump, has been criticised since the start of the pandemic for sowing doubts over vaccines and playing down the severity of the virus.

In November 2020, for example, Brazilian health authorities temporarily suspended a clinical trial of a China-made vaccine developed by Sinovac Biotech.

The trial was suspended in response to a serious adverse event in one of the trial participants, though it was soon confirmed by Brazil’s health department that the event had no relation to the Sinovac vaccine.

Nevertheless, President Bolsonaro — who has been vocal in his criticism of China — said the suspension of the Sinovac trial was “another victory for Jair Bolsonaro”.

It would appear that protests across Brazil, the election of the Biden administration, and a new infectious variant of COVID-19 have seen the Brazilian President change his tone around the pandemic over 2021.

While he openly questioned the “rush” to buy vaccines in 2020, President Bolsonaro has now pledged to ramp up Brazil’s vaccination plan, upping its daily targets to one million inoculations per day from 350,000 per day over the past week.

Calls are also mounting for Bolsonaro to replace Foreign Minister Ernesto Araujo, who has been a close ideological ally to the Brazilian President since they both took office at the start of 2019.

Critics have lambasted Minister Araujo for his struggles to secure vaccine doses from the United States and his strong stance against Chinese vaccines.

Nevertheless, President Bolsonaro has made no direct comment about whether or not he plans to replace his foreign minister.