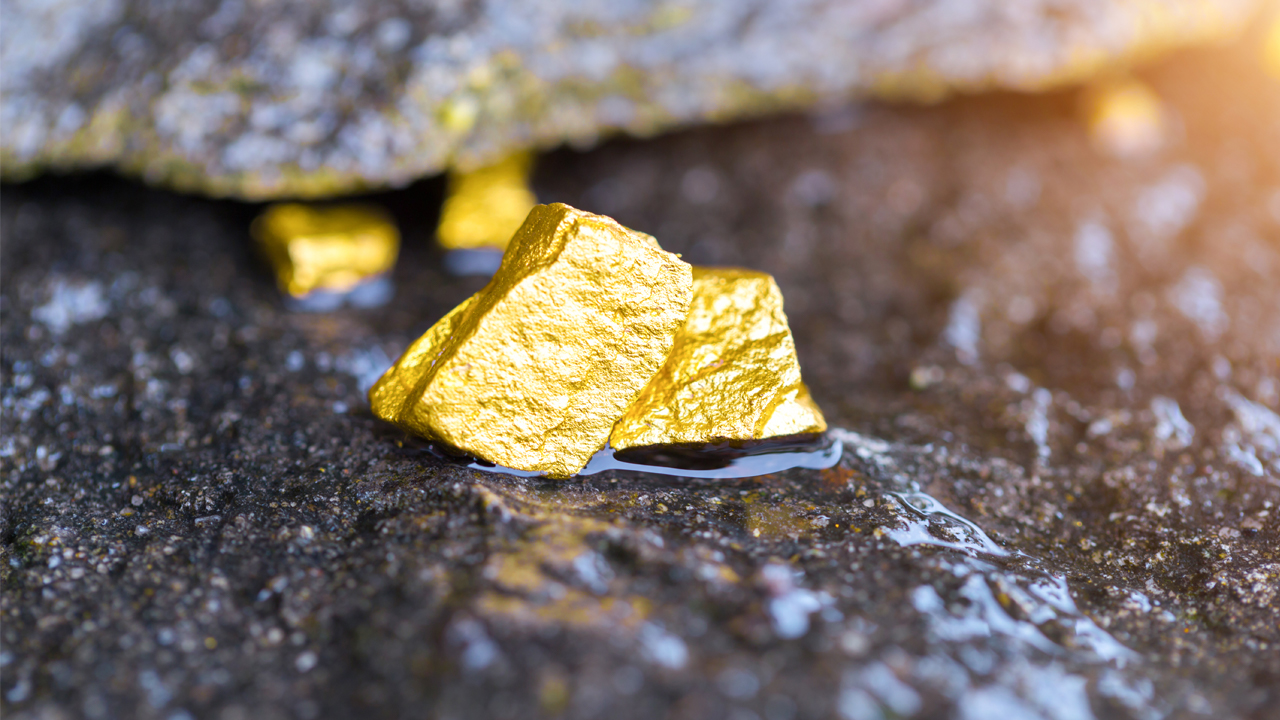 Breaker Resources has initiated an $8 million raise in a bid to progress work at its Lake Roe project in Western Australia.

Fund manager Electrum is funding the raise, and in doing so will become the company’s largest shareholder. Electrum is purchasing shares for 35 cents each.

A maiden mineral resource at the Bombora deposit forecasts it to hold 23.2 million tonnes at 981,000 ounces of gold at a grade of 1.3 grams per tonne. Since 2017, the company has conducted roughly 220,000 metres of drilling.

The raised funds will be used to launch a reverse circulation drilling program and a diamond drilling campaign at the project, specifically testing and targeting prospective sites at Bombora.

Following the company’s raising announcement, Breaker’s share price closed down 1.61 per cent. Shares in the company are now trading for 30 cents each.