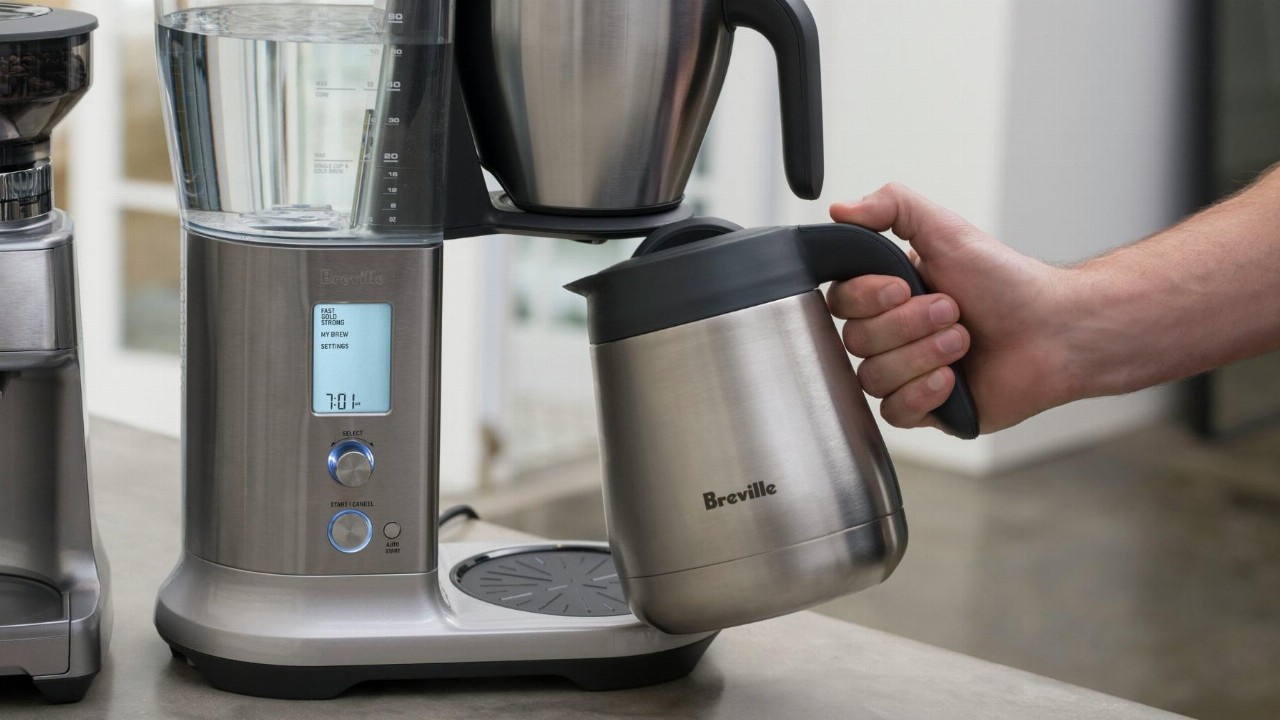 Further, the company improved its gross margin slightly – from 33.7 per cent in FY20 to 34.8 per cent in FY21 — and grew earnings before interest, tax, depreciation and amortisation (EBITDA) by 36 per cent to $163.3 million.

With a stronger focus on reinvesting its earnings to drive growth, Breville slashed its final dividend by roughly 35 per cent, declaring a 13.5-cent-per-share payout for the end of the financial year. This takes the company’s total dividends for FY21 to 26.5 cents per share.

For reference, the ASX 200-lister returned 41 cents per share to shareholders over the 2020 financial year.

“Increased consumer demand, driven by the need/requirement to work from home, coupled with our continued geographic expansion, outweighed logistical challenges and a weakening US dollar,” Mr Clayton said.

“All regions and all categories delivered good growth despite experiencing very different and often erratic retail and supply chain environments.”

Breville management said lower than targeted inventory cover and suppressed receivables at the end of the year saw working capital around $80 million below what it would typically expect given its sales growth.

Similarly, Breville ended the financial year with $129.9 million cash on hand compared to the $128.5 million the year before.

Breville said it expects the 2022 financial year to be a “transitional” year as the world tentatively begins to open back up in some areas while simultaneously fighting off the Delta strain of COVID-19 in others.

The company said it still faces currency issues as the US dollar weakens against all currencies, as well as supply costs increases and logistics delays.

Nevertheless, the company said its long-term strategy remains unchanged and it continues to up the prices of its products where appropriate.

Breville did not provide an earnings or profit guidance for the 2022 financial year.

Alongside its financial year results, Breville also announced its Chairman, Steven Fisher, will be leaving the company’s board in November.

Mr Fisher has been a director at Breville for 17 years, with eight of those served as Chairman.

He said today he will not seek re-election as a director at the company’s next annual general meeting.

Following today’s full year results release, Breville shares closed in the red by 8.97 per cent this afternoon at $30.36 each. The company has a $4.23 billion market cap.

BRG by the numbers