Brightstar Resources (BTR) has teamed up with Strike Drilling and launched the drill program at the Cork Tree Well project in the Laverton district of WA.
ASX:BTR      MCAP $10.67M 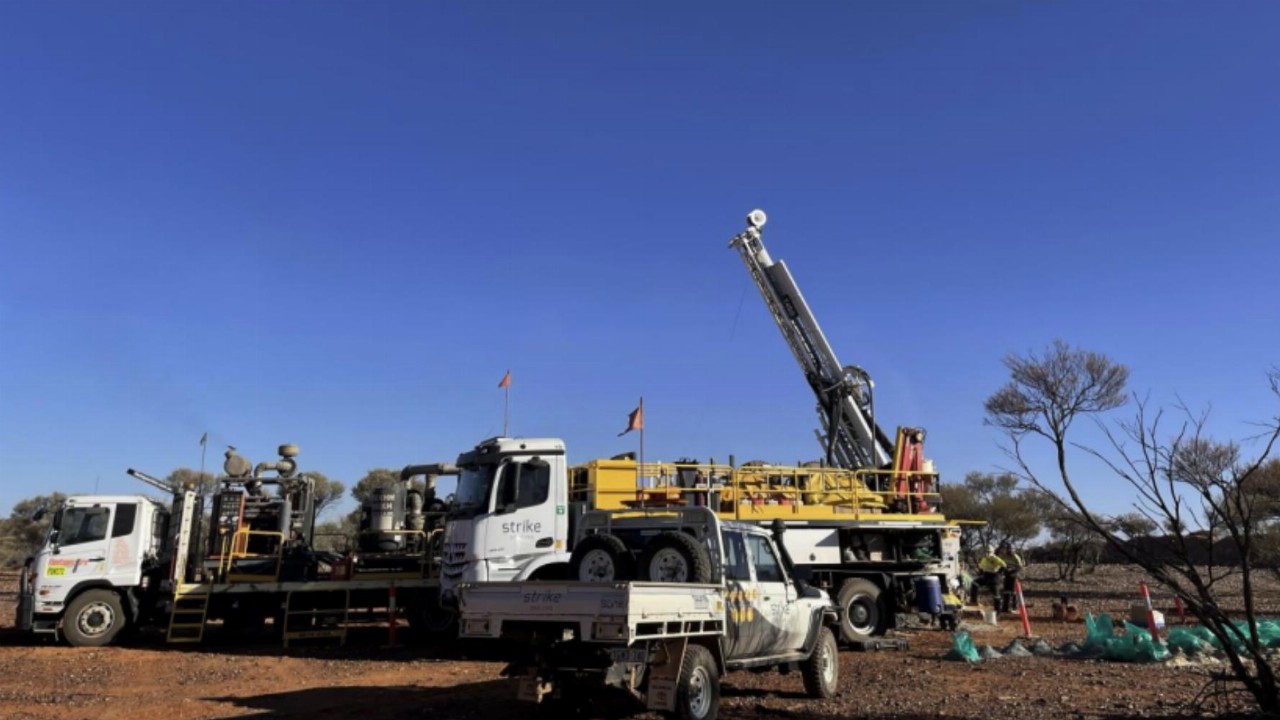 Brightstar Resources (BTR) has teamed up with Strike Drilling and launched the drill program at the Cork Tree Well project in the Laverton district of Western Australia.

The project has reportedly been significant in the area for many years after being discovered in 1981 with exploration focused on the orebody with two pits.

The program has been designed to improve confidence in the current 237,000-ounce resource and confirm historic drilling.

Drilling began this week with the drill rig reportedly performing well on site.

The current JORC resource sits at 3.9 million tonnes at 1.9 grams per tonne for 237,000 ounces including both shallow oxide material and deeper fresh, in situ material below the two historic pits and along strike.

Once received, BTR said the data collected may be used to plan future exploration drilling at the project and surrounding area.

BTR said it’s great to be progressing the project after it has been dormant for so long.

“We look forward to reviewing the results of this campaign and believe that
the results from Strike Drilling’s program may assist us in developing a revised Mineral Resource Estimate for the project.”

“Further exploration at Cork Tree Well is an important step in Brightstar’s three-year plan and restoring the Brightstar Mill to production through establishing a robust gold Resource and Reserve within a 60 kilometres radius of the Mill.”

BTR by the numbers