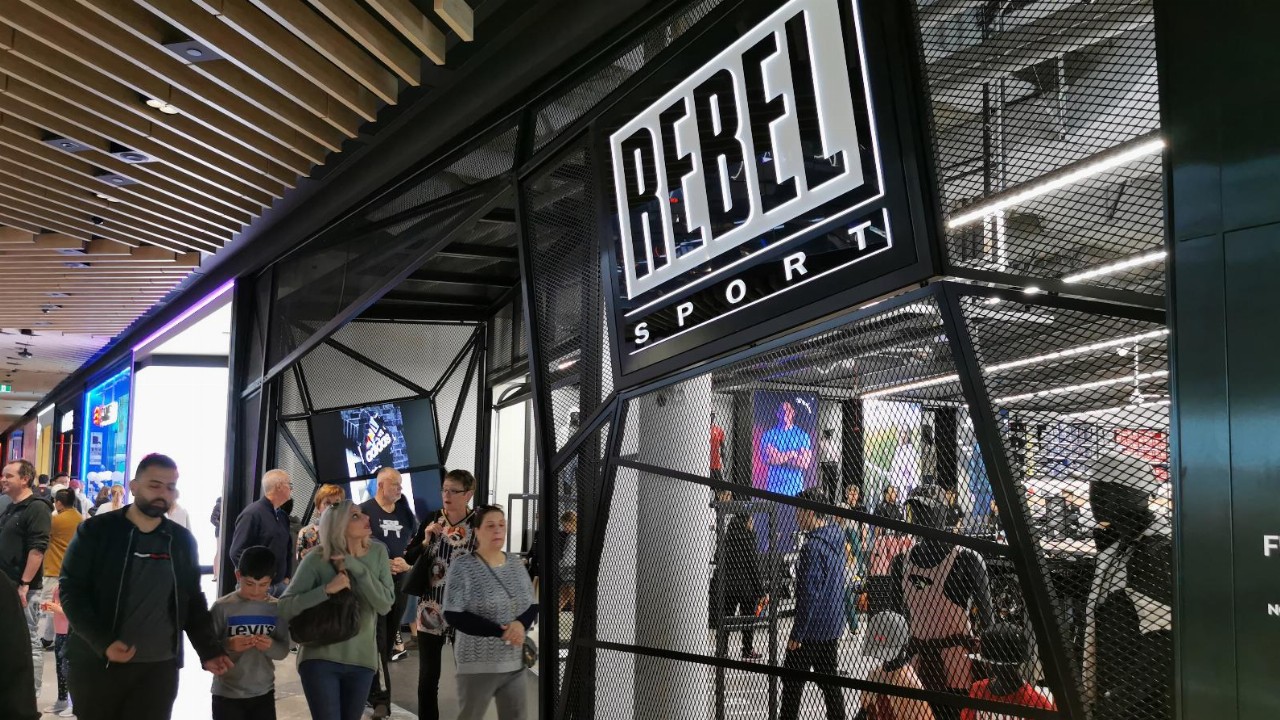 New Zealand retailer Briscoe Group (BGP) has tabled $176.2 million in sales revenue for the three months to the end of April — largely in line with first-quarter sales last year.

The company said sales from its homewares segment grew 2.13 per cent to $106.8 million compared to the same time period last year, while sales of sporting goods from Briscoe’s New Zealand Rebel Sport brand grew 1.21 per cent to $69.4 million.

However, Briscoe Managing Director Rod Duke said in light of COVID-19-induced lockdowns and the subsequent increase in retail activity when lockdowns ended, the first quarter of 2019 was a more comparable period of trade for the business.

“It is important to note that the first quarter of last year recorded huge growth (+78.4 per cent) as a result of the massive disruption caused by the first national lockdown across March-May 2020 and the subsequent resurgence in retail spend,” Mr Duke said.

“Recognising this, we also note that this year’s first quarter also represents a significant increase of 16.97 per cent on the more comparable first quarter period of February 2019-April 2019, before any impact of COVID.”

Mr Duke said the spread of Omicron in New Zealand negatively impacted foot traffic to brick and mortar stores during the first months of 2022, with this impact “particularly noticeable” in February and March.

He said though online sales grew and accounted for 20.2 per cent of group sales for Briscoe’s first trading quarter of 2022, the company still estimated some $4 million was lost as a result of the spread of Omicron.

In any case, Mr Duke said Briscoe was tracking to outperform its 2021 net profit after tax, though he remained cautious in his outlook given the ongoing uncertainty and instability in the retail sector from COVID-19.

BGP by the numbers