Britain in talks to sell missiles to Ukraine

The British Ministry of Defence held talks with Ukrainian counterparts according to a report by The Times. 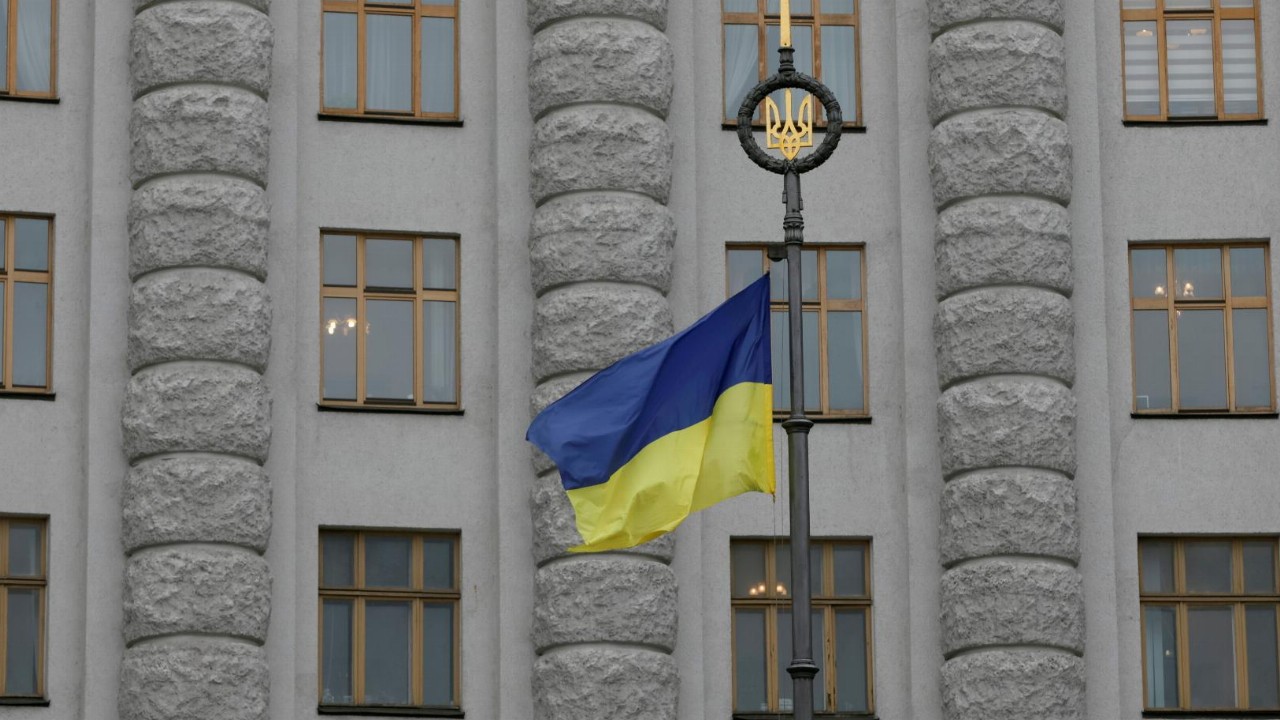 The British Ministry of Defence held talks with its Ukrainian counterparts according to a report by The Times.

Trade talks included the potential sale of Brimstone missiles and an air-to-ground missile designed by the UK Royal Air Force.

The Kremlin-owned Gazprom gas channel has already been built but is waiting for approval from Berlin.

Nord Stream 2 sits at the floor of the Baltic Sea and, unlike the pre-existing pipeline network, bypasses Ukraine to reach the rest of Europe. The pipeline could also double Russia’s gas exports to 110 billion cubic meters.

However Ukraine has traditionally been reliant on Russia for fees from the Russian gas passing through the country via the existing the pipeline network to European countries.

“Ukraine currently hosts the largest existing pipeline network for Russian gas, and transit fees have historically made up a significant proportion of Ukraine’s GDP,” a UK government spokesperson said.

As winter creeps closer, the energy needs of European nations are mounting. Amid the falling temperatures, France, Spain, Romania, Greece and Czech Republic have called for a joint acquisition from Russia.

However experts have voiced concerns that the new pipeline and increased dependence on Russian gas could rob Ukraine of a valuable income stream.

The talks with Britain come just over a month after Ukrainian President Volodymyr Zelenskyy met with US President Joe Biden in Washington.

“We have long been concerned about Russia using energy as a tool of coercion and a political weapon. We have seen it happen before and we could see it happen again,” Mr Sullivan said. “I think it would be a mistake for Russia to try to exploit this”.

Russia faces criticism from other NATO countries as they speculate that the gas crisis could prompt an attempted invasion from Russian forces in the Donbas and the already annexed Crimea region.

In a joint statement from the US and Germany, the governments said any coercion from Russia towards Ukraine would come at the cost of Russian trade.

They are additionally part of an Energy Partnership to establish a pillar to support the energy transitions in emerging economies, focussing on Ukraine, Central and Eastern Europe.