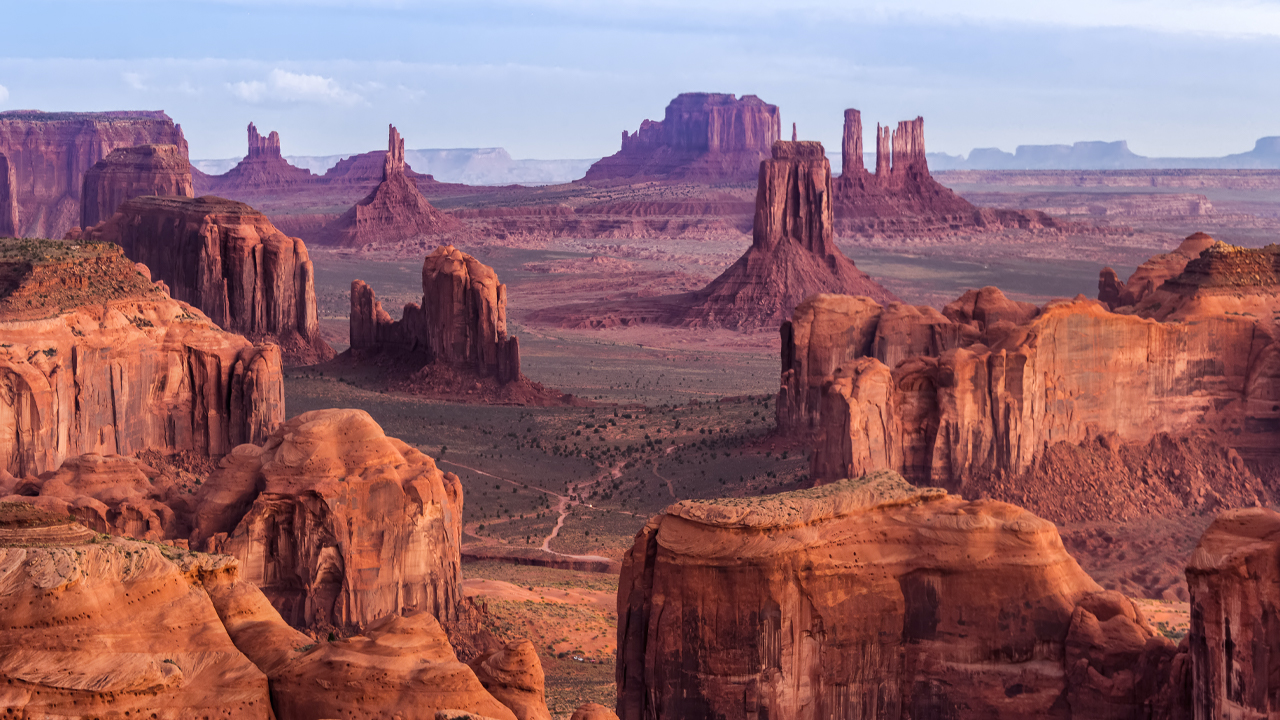 The company has added an extra 660 hectares of land right next door to the existing project area.

‘”Our initial work on the ground over the last 2 weeks highlighted the sheer potential that exists at La Paz and the identification of a significant extension to the existing NI 43-101 Resource estimate,” Trangie commented.

As detailed structural mapping, sampling and reviewing of historical data have taken place, it has demonstrated higher-grades of rare earths are present.

“The extended zone has been mapped and rock chipped over 0.5 ton of oxide mineralisation collected for metallurgical work programs,” Trangie added.

A share purchase plan has recently been extended by Broken hill, which is looking to raise roughly $1.6 million to help fund developments at the project.

BPL by the numbers