Broo and East End Hotels brew up a distribution agreement 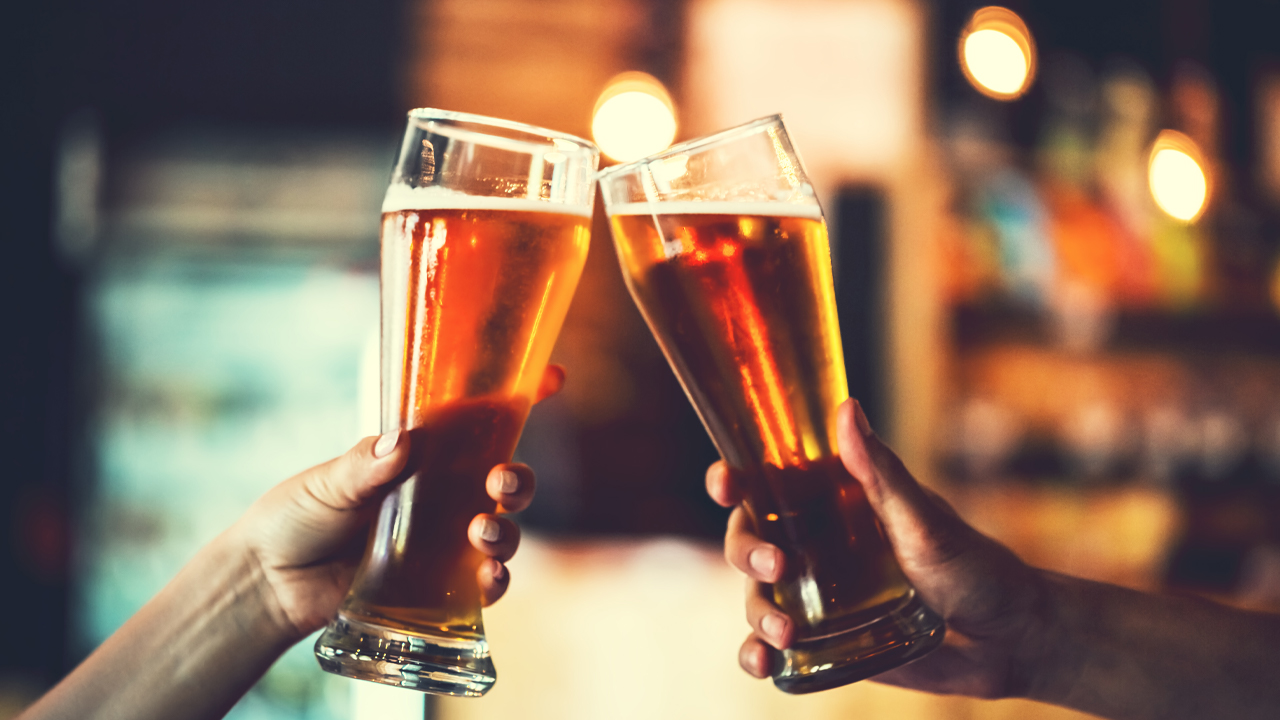 Broo, an ASX-listed brewery company, has entered into a binding heads of agreement with the East End Hotel Group.

East End is a Queensland independent wholesale network and under this agreement, East End will hold exclusive distribution rights over Broo’s new product.

Broo Premium Lager is the company’s latest product which was developed in collaboration with East End. Broo states its latest 4.2 ABV lager has a crisp, clean flavour while being all natural and preservative-free.

Reportedly, the popularity of low and mid-strength beers has grown recently. Mid-strength and low-strength beers now account for more than one quarter of all Australian beer sales at 26.5 per cent of total sales volume.

Furthermore, Queensland alone accounts for $2.3 billion in on and off premise retail sales of domestically produced beer. This is dominated by 4.2 ABV and 3.5 ABV products.

“The agreement with East End is a resounding endorsement for the strength of our brand and the quality of our product range,” Executive Director Kent Grogan said.

The East End distribution network includes established wholesale and retail operations that collectively rank as one of Queensland’s largest independent wholesalers. Over the past six months, East End has become one of Broo’s most valued trading partners.

Broo is pleased to have consolidated its partnership with East End.

“The company anticipates that the brand and product exposure as a result of this agreement will accelerate Broo’s sales growth through our existing channels to market,” Kent said.

This recent milestone is a significant step forward for Broo after experiencing some setbacks.

In February 2017, Broo purchased 15 hectares of industrial land located on Ballarat Western Link Road in Ballarat, Victoria. Broo aimed to develop a major brewery facility over the course of two to three years. It would use this facility to produce and distribute its own beers as well as to provide contracted brewery services.

This facility was earmarked to be the “World’s Greenest Brewery” due to its environmental credentials and lower water usage compared with traditional breweries.

There was supposedly a lot in store for this facility. However, Ballarat’s local council recently stated there are no current applications planned or in place. Kent insists “these things take a long time”.

Based on the company’s most recent quarterly report, the Board expects to have negative cash flows in the near future and will consider various funding options.

However, things could look up for Broo in the future following this agreement with East End.

Under the agreement, East End are subject to meeting a minimum annual sales target of two million litres of Broo Product during the first 12 months from August 2019. The agreement may be extended for a further 12 months if both companies decide.

BEE by the numbers 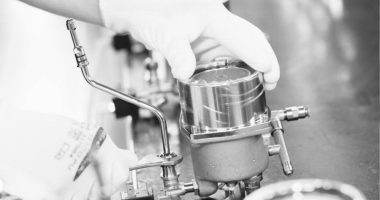 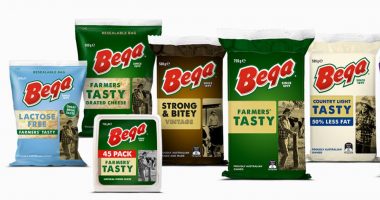 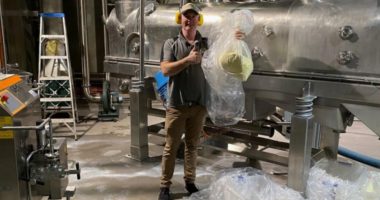