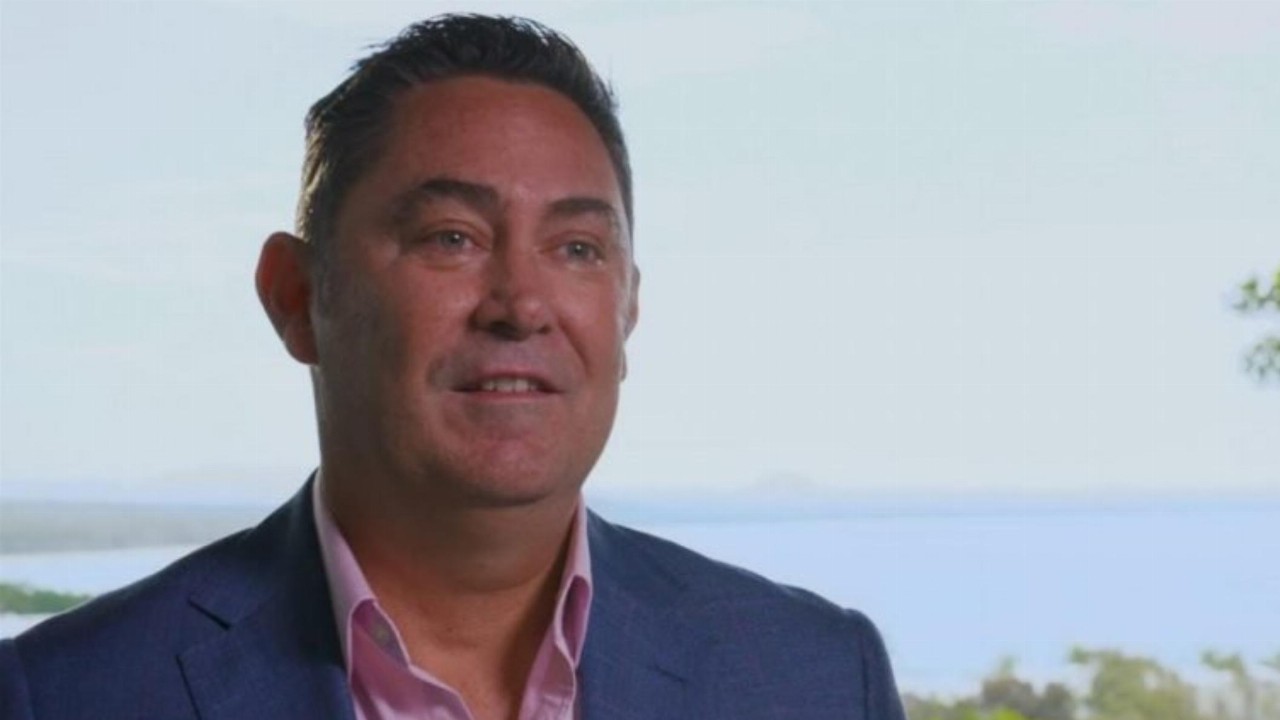 Brookside Energy (BRK) has completed construction of the surface facilities required to accommodate production of oil and gas from the Jewell Well in the Andarko Basin, Oklahoma.

The Jewell Well, located in Brookside’s SWISH Area of Interest, is operated by BRK’s subsidiary, Black Mesa Energy, and was drilled by Latshaw Drilling company as a mid-length horizontal well targeting the Sycamore Formation.

Now, the company has completed casing the well production tubing that will be perforated and treated to allow production of oil and gas.

Additionally, the well tank battery and separators have been set on location and plumbed in, ready to receive oil, gas and associated natural gas liquids.

BRK said this allows the production stream to be turned to sales without delay as soon as the well is completed for production.

Work is also said to be progressing on schedule on the construction of a 2700-foot, six-inch gas line from the Jewell Well to a tie-in point on a nearby development control policy gas sales line.

The company’s next steps are to complete the commissioning of the surface production facilities and prepare the location to move-in and rig up completion equipment.

In other news, following discussions to further extend the term of its Anadarko leasing facility, which is due to mature at the end of this month, BRK has agreed to pay the outstanding balance of $4 million, resulting in the retirement of the facility.

The outstanding balance is set to be satisfied via the issue of shares to the value of $2.6 million and the remainder in cash.

BRK said its pleased to pay part of the balance through the issue of equity, seeing it as both an efficient use of capital and an endorsement of its prospects and the work completed to de-risk the Jewell Well and the SWISH acreage more generally.

The company also touted that once the leasing Facility is retired, which is expected to be completed by the end of the week, it will be debt free, with a supposedly strong cash position and potential for increasing revenues from oil and gas sales. 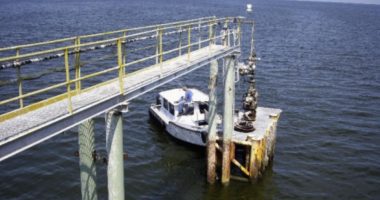