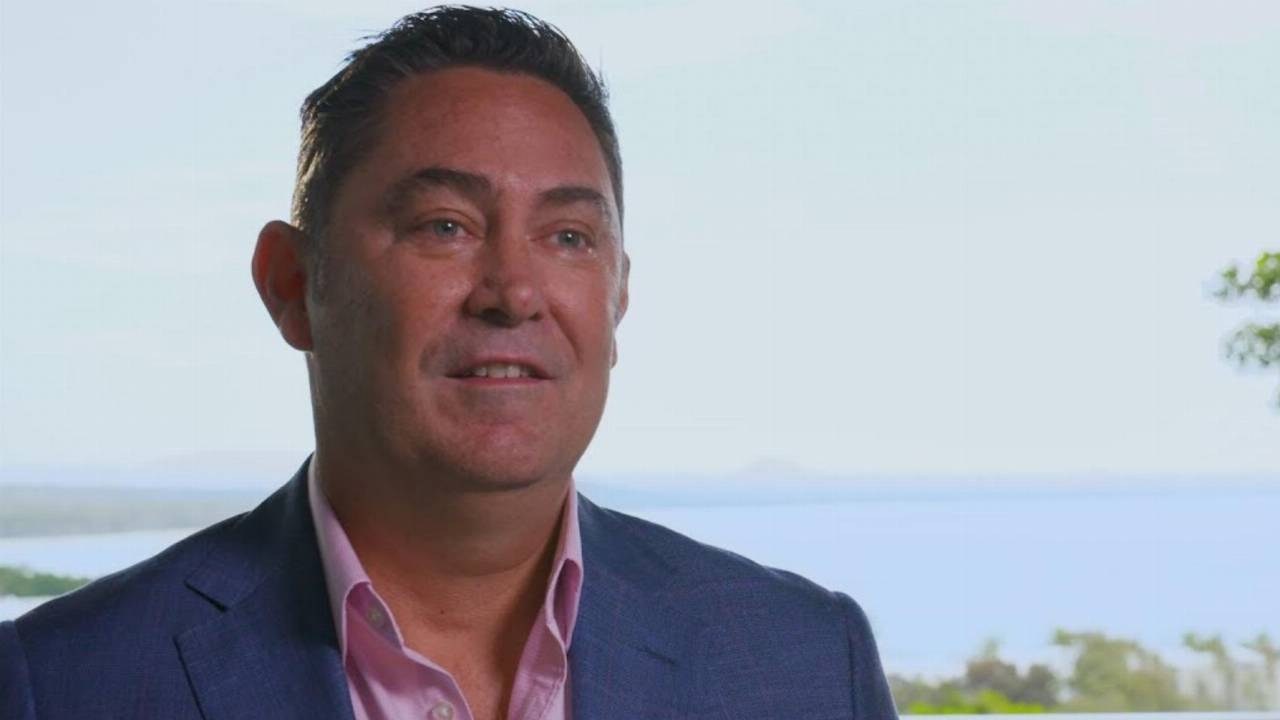 Brookside Energy (BRK) and Stonehorse Energy (SHE) have formed a joint venture to acquire oil and gas plays in the Anadarko Basin, Oklahoma.

The Anadarko Basin is considered a ‘Tier One’ oil and gas development region, with significant oil and gas gathering and transportation infrastructure. It boasts a competitive and highly experienced oil and gas service sector, along with a favourable regulatory environment.

The joint venture, dubbed the ‘Orion Project’ comes at an opportune time when commodity prices have seen a significant decrease.

The lower prices can be attributed to global events that have impacted the demand for oil and gas, as well as supply-side tensions between the Organisation of the Petroleum Exporting Countries (OPEC+) nations.

As a result of this macro-environment, there has been less drilling and exploration across basins in the U.S.

According to Brookside, this environment has created a unique opportunity to acquire producing properties in an area at a time when prices are below the incentive price for aggressive development.

“This is going to be a very exciting initiative for us and we look forward to keeping our shareholders and the marker updated as we progress it,” Brookside Managing Director David Prentice said.

The Orion Project is a 50:50 joint venture between Brookside Energy and Stonehorse Energy. Brookside’s subsidiary, Black Mesa Energy, is responsible for identifying, acquiring and operating the properties on behalf of the joint venture.

Brookside and fellow ASX-lister, Stonehorse, will compile a portfolio of operated, long-life producing well-bores that can be unlocked through low-cost, low-risk maintenance activities. Specifically, the companies aim to flesh out this portfolio at a low point in the commodity price cycle and then add value through operations.

Ultimately, the growing portfolio will compliment Brookside’s existing asset base and leasehold acreage within the SWISH AOI wells and increase both operating cashflows and reserves.

At this stage, Black Mesa Energy’s team is analysing data from within the focus area to identify acquisition opportunities.

Brookside Energy shares remain in the grey and trading for 0.7 cents each just before market close.

Stonehorse Energy saw a 50 per cent surge in its share price, with shares trading for 0.9 cents each at 3:03 pm AEST.