Brookside Energy (ASX:BRK) gears up for next stage of US oil and gas well 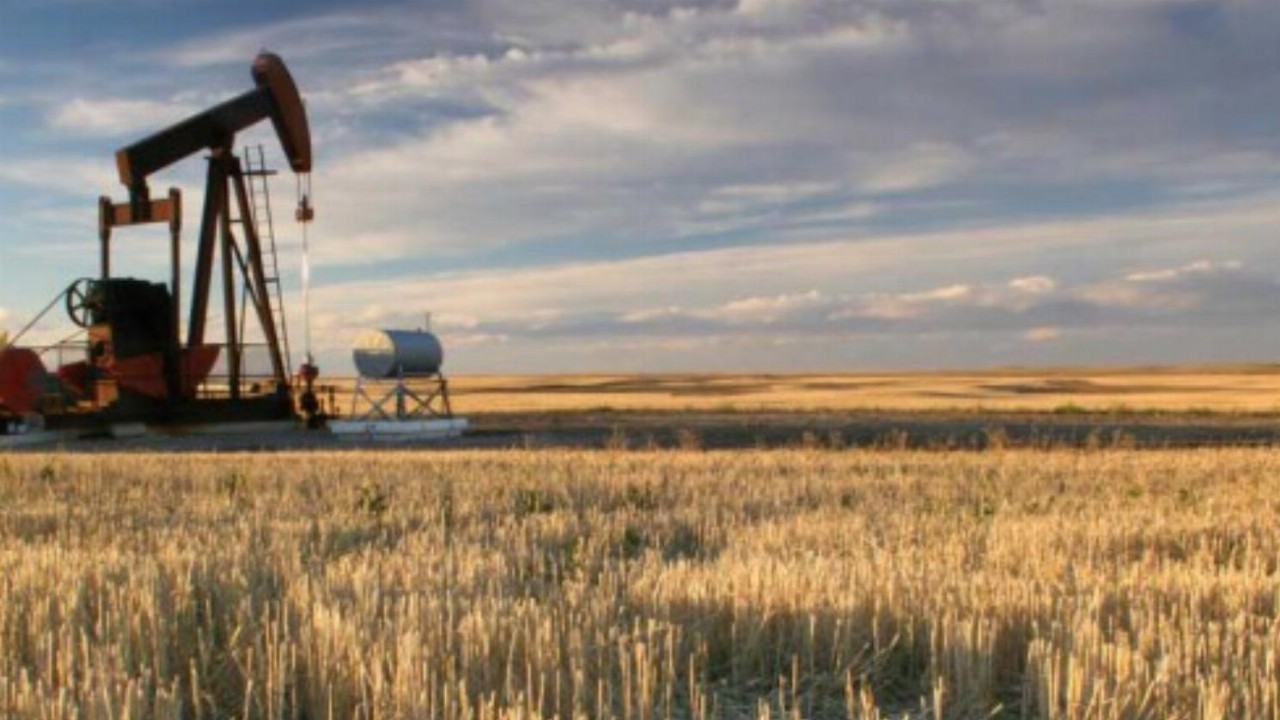 Brookside Energy (BRK) has reported that drilling of its second well at the SWISH Area of Interest in the Anadarko Basin in the US was progressing on schedule and without incident.

In its latest update on operations at the Rangers well, Brookside said “extensive” oil and gas shows continued to be observed while drilling in the horizontal section.

Brookside said the oil and gas shows observed in mud logging of the Sycamore Formation encountered in the well were consistent with company expectations.

The well has now been drilled to a total measured depth of about 17,460 feet, just shy of the company’s projected total depth of 17,750 feet.

Brookside said it was currently conditioning the wellbore as part of its preparations for casing the horizontal section of the well with production casing string.

Looking ahead, Brookside said alongside the casing of the horizontal section of the well, the company’s next steps in the SWISH area will be to demobilise the drilling rig and prepare the site for the arrival of well stimulation equipment.

Brookside said it would also begin building the production tank battery and oil and gas separators for its ongoing development work at the well.

The Anadarko Basin is a world-class oil and gas basin spanning 50,000 square miles and touching four different states. Brookside’s SWISH Area of Interest lies in the Stephens County region of the basin in Oklahoma.