Drilling of the horizontal section within the Sycamore formation has returned mud logs with extensive oil and gas shows.
ASX:BRK      MCAP $74.39M 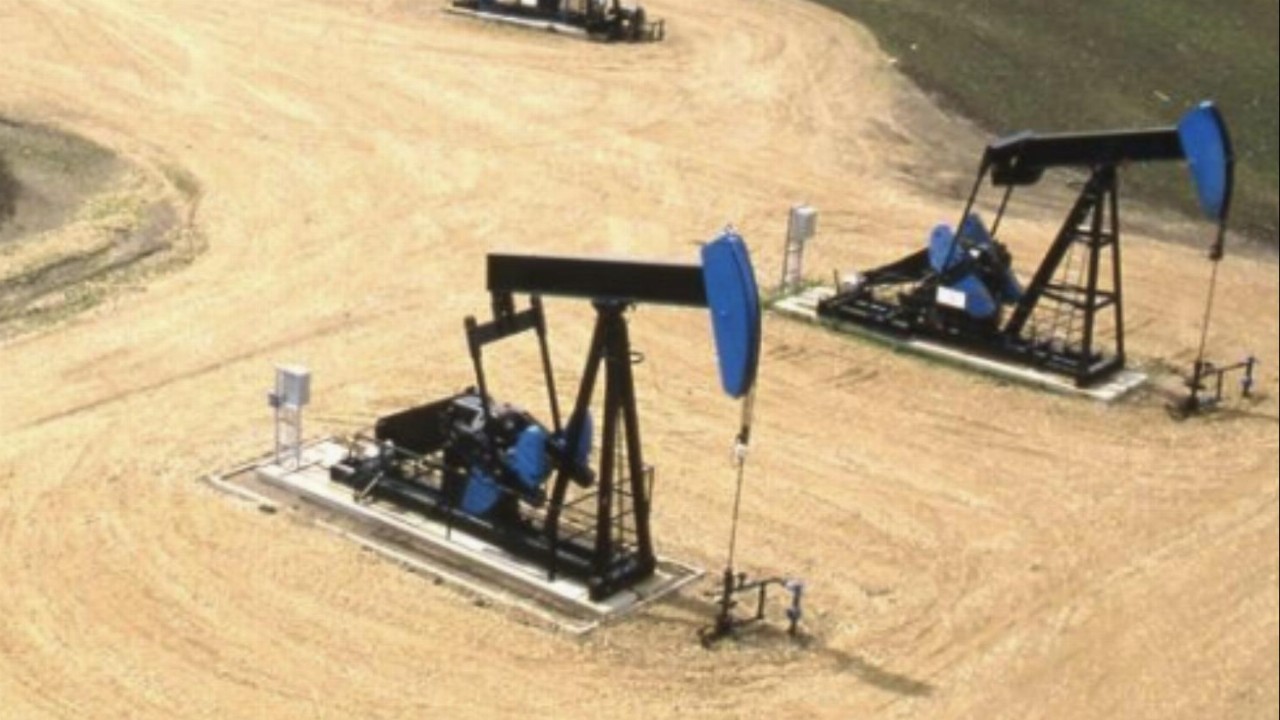 Brookside Energy (BRK) has observed oil and gas within the Sycamore formation while drilling the Rangers well in the Anadarko Basin, Oklahoma.

The well is the second to be tested in the company’s SWISH Area of Interest and was spud in December.

It is a mid-length horizontal well targeting the Sycamore Formation at an average depth of 9750 feet.

So far, drilling in the horizontal section within the Sycamore formation has reportedly returned extensive oil and gas shows.

According to Brookside, these hydrocarbons shows are consistent with company expectations.

Moving forward, the well is set to be drilled to a projected measured depth of 17,750 feet, with 7500 feet of lateral section drilled in the Sycamore that will be cased with production tubing to be perforated and treated to allow for production.

As of January 5, the company said the wellbore had been drilled to a measured depth of 14,030 feet.

At this stage drilling operations are said to be proceeding on schedule, safely and without incident.