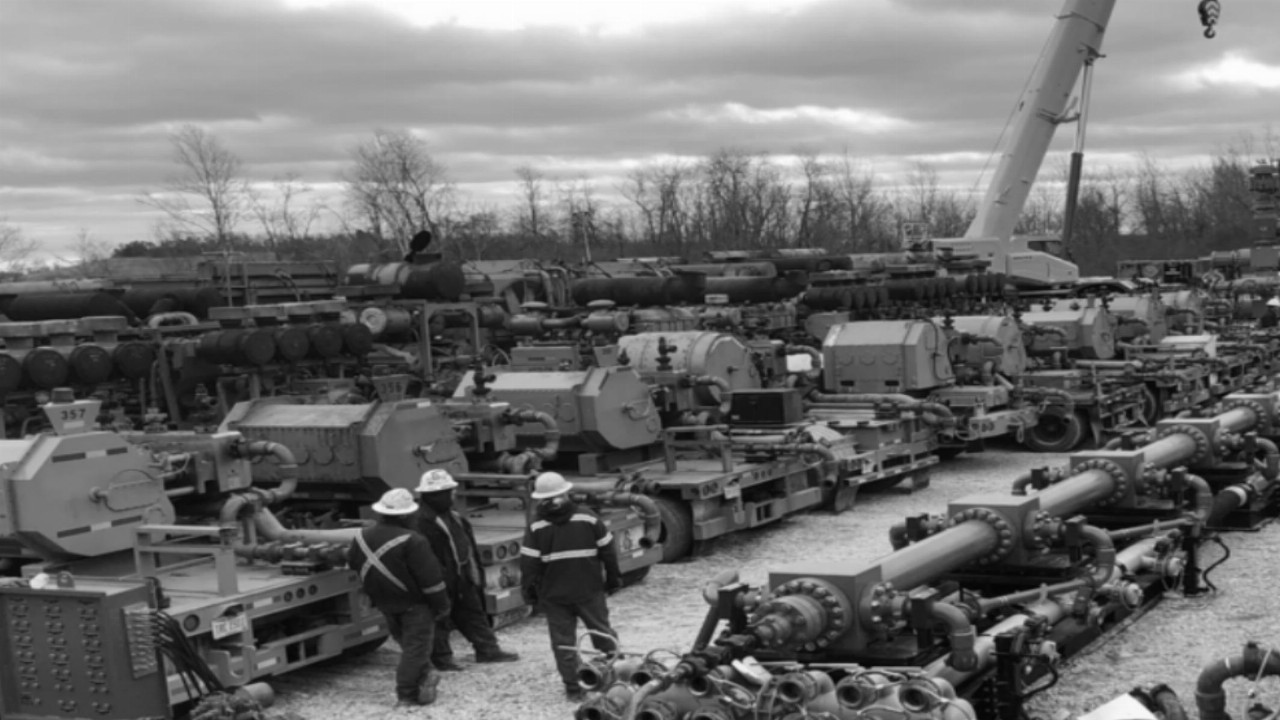 Brookside Energy (BRK) has contracted a North American oilfields servicing company to complete its Flames well in Oklahoma, ahead of production.

It follows the company’s announcement at the end of April that drilling of the well had reached a total depth of 18,140 feet, BRK’s longest well to date, and it had been cased with production casing.

Through BRK’s subsidiary, Black Mesa which operates the well, a master services agreement has now been executed with Oklahoma-based Producers Services Corporation (PSC) to undertake the services necessary to complete the well.

PSC reportedly has extensive experience in the SWISH area of interest where the Flames well is located, including conducting completion operations on the Sundance Kid well
in the unit contiguous to the west of Brookside’s Rangers drilling spacing unite.

The service company currently has two crews operating in the SWISH area, according to Brookside.

Completion equipment and personnel are expected to mobilise to the Flames well site in the first week of June to kick-off completion operations, and Brookside anticipates production and sales to follow shortly after.

Brookside shares last traded at 2.1 cents on May 3.