The drill rig is expected to mobilise on December 6 following final preparation activities such as installing equipment and trailers to the site.
ASX:BRK      MCAP $74.39M 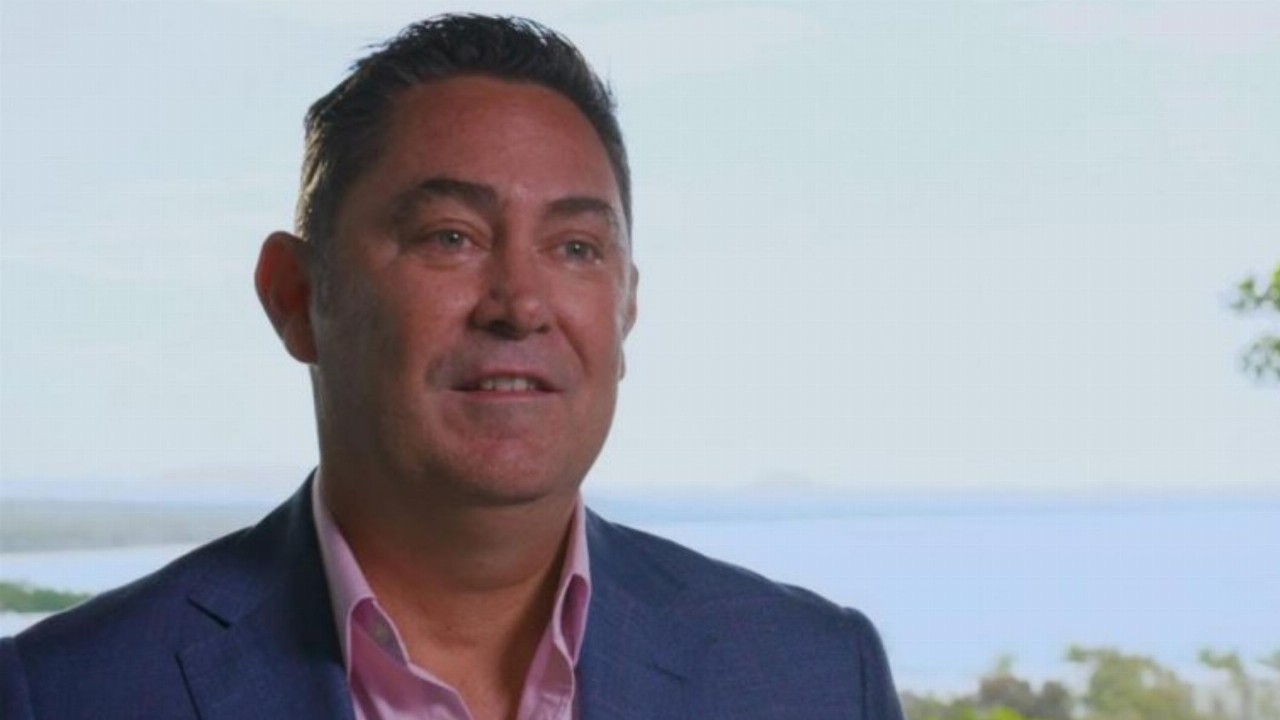 Brookside Energy (BRK) is about to mobilise a drill rig to the SWISH Area of Interest (AOI) which is an oil and gas play in the Anadarko Basin of Oklahoma.

The Kenai Rig 18 is expected to begin mobilising to the Rangers Drilling Spacing Unit (DSU) on Monday, December 6, to drill Brookside’s second well in the SWISH AOI.

In an announcement made to the market at the end of October, BRK Managing Director David Prentice said he was pleased to see the company’s “operational momentum” continue in the SWISH AOI.

The Rangers 36-25 SXH 1 Well follows the initial Jewell well which was drilled earlier this year and is now in production with the well exceeding pre-drill estimates. As reported in early November, Jewell achieved an average of 1604 barrels of oil equivalent (BOE) per day over 30 days.

In preparation for the drilling of the second well, the energy stock will begin various activities this week such as installing ancillary and support equipment including tanks for water storage and drilling fluids, as well as trailers to house operations and supervision workers and equipment.

If all goes to schedule, the ‘high-impact’ Rangers 36-25 SXH 1 well will spud in the week starting December 13.