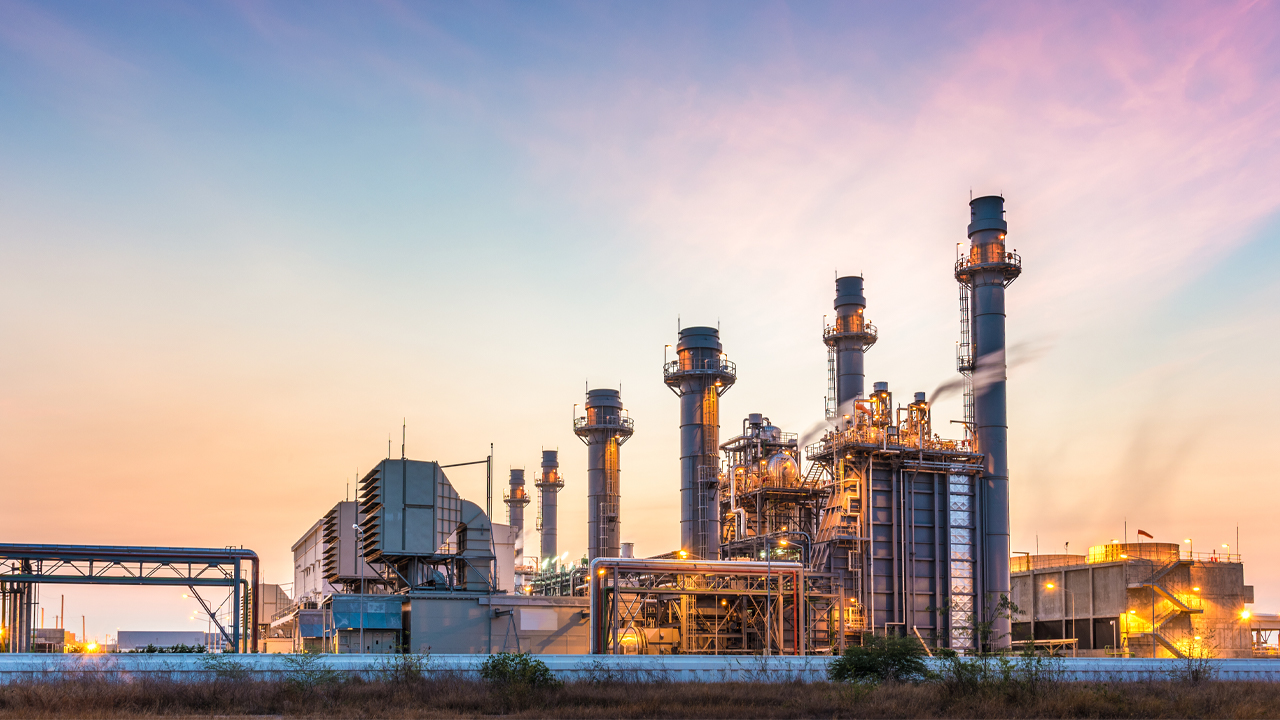 Brookside Energy has provided an updated from its SWISH Area of Interest (SWISH AOI), in the Anadarko Basin, Oklahoma.

In a 24 hour initial production, Leon 1-23-14XHM produced 1,945 barrels of oil equivalent (approximately 79 per cent oil) from a mid-length lateral in the Sycamore formation.

Brookside says it’s first operated well to be drilled in the SWISH AOI (the Jewell 1-13-12SXH well) will also target the Sycamore formation.

The Leon well is located approximately 4-miles west of the company’s Flames Drilling Spacing Unit (DSU) and 2-miles east of the Ringer Ranch well which recently recorded an initial production of 2,067 barrels of oil equivalent.

“The initial production data we are seeing is better than what we had forecast in our own predrill estimates for a Sycamore well in the SWISH AOI and we believe this is likely to support higher recovered volumes, rates of return and ultimately higher per-acre values,” he added.

This is the third Sycamore well to come on-line in the SWISH AOI since mid-2019. The area continues to attract the attention of the tier-one operators that are
enjoying success in southern SCOOP.

The Anadarko Basin is a proven tier-one oil and gas development province.

Brookside is implementing a “Real Estate Development” approach to acquire prospective acreage in the Anadarko Basin and adding value to it by consolidating leases and proving up oil and gas reserves.

The company then has the option of selling the revalued average or maintaining a producing interest.