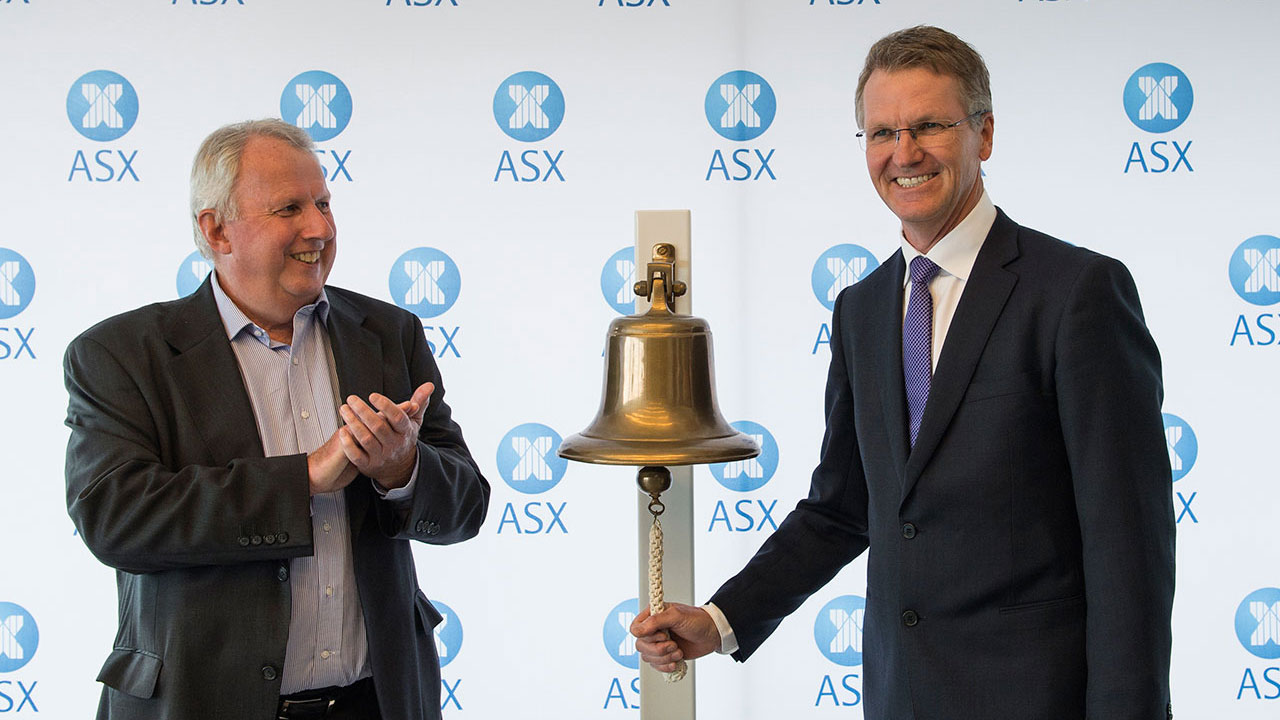 Promisingly, manganese mineralisation was found in the diamond core and is consistent with results from earlier drilling.

Moving forward, some of the manganese mineralisation will need to be beneficiated to make it sellable.

The core samples will be used to test the best beneficiation path, which is likely to include ore-sorting and Dense Media Separation trials.

Once beneficiation is complete, Bryah Resources will aim to finalise mineral resource estimates for the Horseshoe South, Brumby Creek and Black Hill areas.

All drill core is under assessment in Perth where it has been geologically logged.

The joint venture between Bryah and regional leader of the manganese industry, OM Holdings’ (OMH) subsidiary OM Manganese (OMM), was formed in April 2019.

Today’s announcement comes after yesterday’s news that Primero Group (PGX) backflipped on a deal to purchase 70 per cent of the Bryah Basin Manganese Joint Venture.

OMH by the numbers