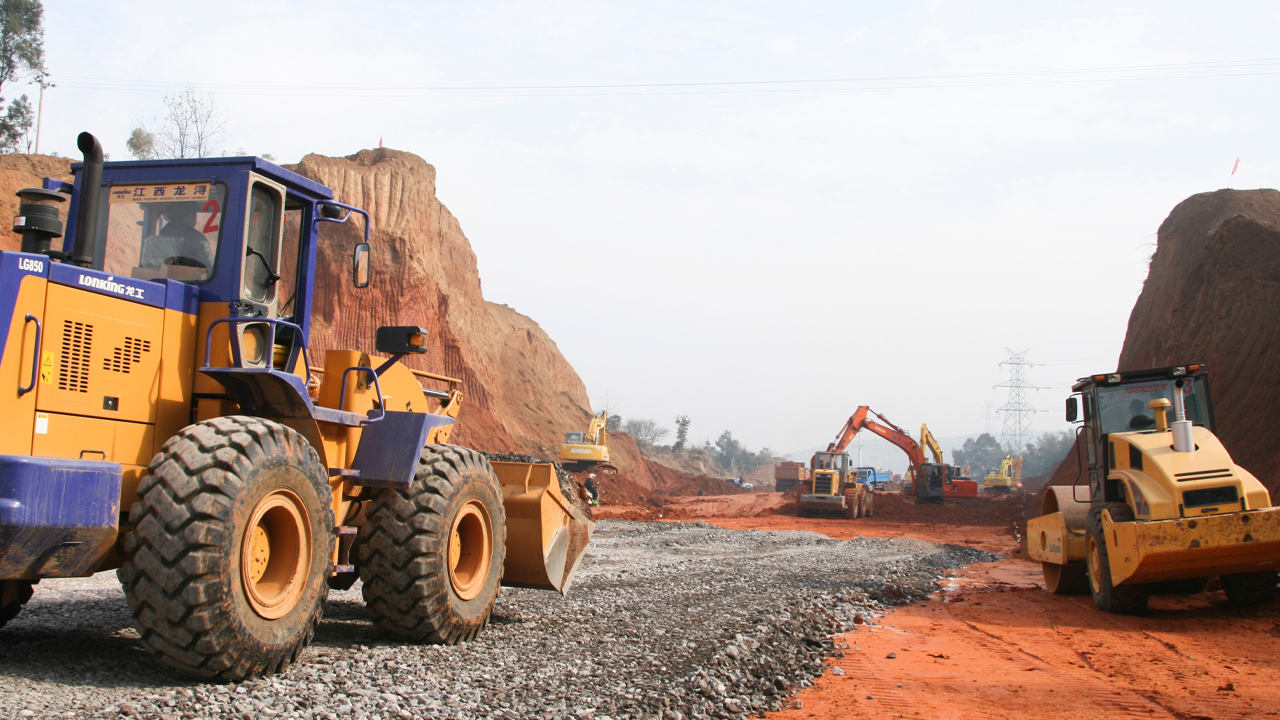 Bryah Resources has begun drilling at its Tumblegum South prospect in Western Australia.

Bryah has identified potential opportunities to extend existing zones of gold mineralisation, with 3D its modelling.

The modelling indicates that mineralised zones intersected in earlier drilling are generally open along strike and down plunge. Extensional drilling is justified to further test the mineralised lenses and the extent of historical underground workings.

Bryah has planned a total of 16 additional drill holes with the aim to test for a southerly plunge extension to the high-grade mineralisation intersected in two previous holes.

“The drilling forms a key part of our short-term strategy, which is to define gold mineral resources at Tumblegum South where such resources could potentially be treated through nearby gold processing facilities,” Managing Director Neil Marston said.

“We had some very encouraging results in our 2017 programme, so we look forward to completing this programme over the next fortnight and reporting the results in the weeks following,” he added.

At Tumblegum South underground workings beneath a collapsed mine shaft have been intersected to a vertical depth of over 80 metres.

Once drilling results have been received Bryah intends to complete a mineral resource estimate in accordance with the JORC Code later this year.