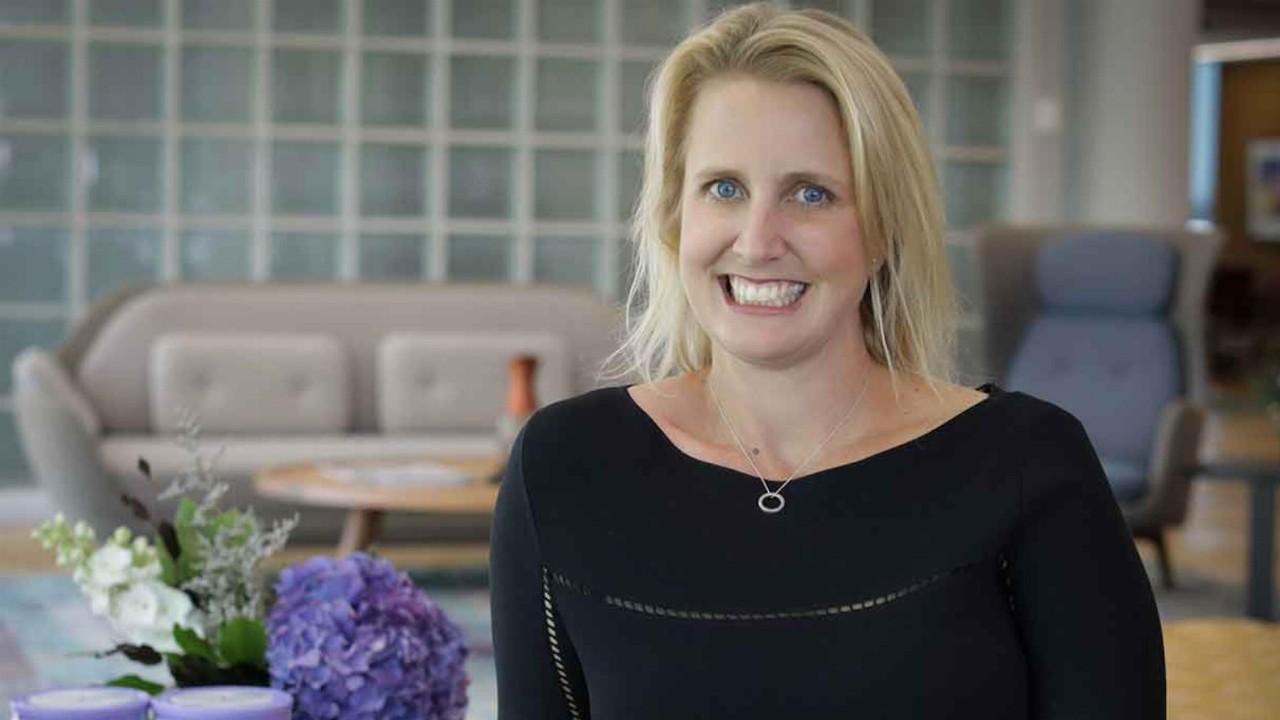 Bubs Australia (BUB) has announced an 8 per cent quarter-on-quarter increase in gross revenue for the June quarter.

However, Bubs reported a 24 per cent decrease in FY21 revenue to $46.8 million which reflects prolonged disruption and channel demand fluctuations by COVID-19.

Domestic sales grew 9 per cent quarter-on-quarter but dropped 29 per cent on the prior corresponding period due to retailer supply chain fluctuations. However, these sales still contributed 52 per cent of the quarterly gross revenue

While export sales to China decreased by a slight 4 per cent, sales to other international markets were up 224 per cent on the prior corresponding period and contributed 26 per cent of the gross revenue in the June quarter.

“Our regional expansion into Asia showed good momentum, and along with industrial ingredient sales, international revenues more than tripled over the same period last year.”

“In perhaps our most exciting development with significant growth potential, we produced the first batches of the FDA label compliant goat and cow milk toddler formula for the US for sale on Walmart.com and Amazon.com in September.”

In June, Bubs expanded into the US formula market which is worth around US$5.1 billion (A$6.89 billion) and is expected to grow 4 per cent by 2025.

Positively, the company expanded its export diversification strategy by being accepted to list an initial two products from its Aussie Bubs range onto Walmart.com.

Bubs remained focussed on rebalancing its inventory which included selling excess bulk powder for less to maximise cash conversion. The company hopes to return to a healthy balanced inventory position in the September quarter to meet what’s a more stabilised demand forecast.

Over the quarter, Bubs spent $3.3 million on operating activities which largely went towards product manufacturing costs and staff and admin costs. It also burnt through $5.04 million on investing activities.

At the end of the quarter, Bubs had $27.9 million in cash reserves which it finds sufficient enough to fund activities for the next 11 quarters.