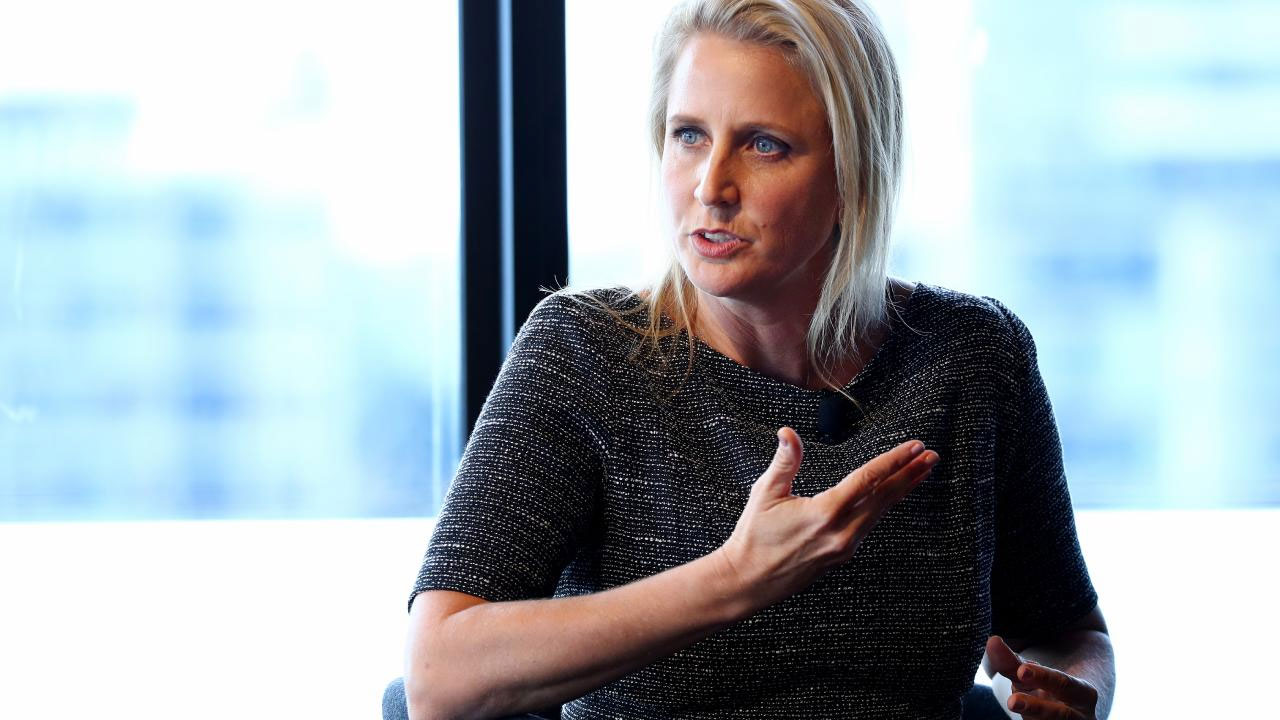 Under the new deal, Coles will be stocking Bubs’ cow milk formula in 482 stores across the country starting in June 2020.

Bubs already sells its goat milk infant formula through 561 Coles stores and its toddler snacks range in 804 stores. In fact, Coles is Bubs’ longest-standing retail partner, with the two companies establishing their relationship in 2008.

Bubs Founder and CEO Kristy Carr said the new Coles deal is a vote of confidence for the company’s products.

“Moreover, this agreement with Coles establishes Bubs as a significant participant in the superpremium organic infant formula category,” Kristy said.

“With such strong penetration across all major retail points of distribution in the Australian grocery and pharmacy sector, we are confident the Bubs Organic range will support continued portfolio-wide growth in our domestic volume as we continue to build awareness and trust in the Bubs brand with Australian parents,” she said.

Baby Bunting stocks all the necessities one needs as a parent, from prams to car seats to babywear to playthings. Now, the nursery store will also be stocking 16 Bubs products, including both its goat’s milk and cow’s milk formula and the Bubs Organic baby food pouches and cereals.

Baby Bunting will distribute the Bubs products in 52 stores.

On top of the new contracts, Woolworths has expanded its supply agreement with Bubs from February and will soon be stocking Bubs product in over 350 new stores.

According to Bubs, all of this makes the company the only Australian organic formula brand to stock its products in all major retailers of infant formula across the country. Over 1850 stores across Australia have Bubs products on their shelves.

Up until recently, the company has typically had a strong focus on goat milk formula. However, the new Coles agreement is part of a key 2020 strategy to break into the cow’s milk segment of the formula market, which Kristy said accounts for 90 per cent of the Australian market.

Shares in Bubs Australia are outperforming the wider market in mid-morning trade, currently 7.3 per cent higher and worth 96 cents each.