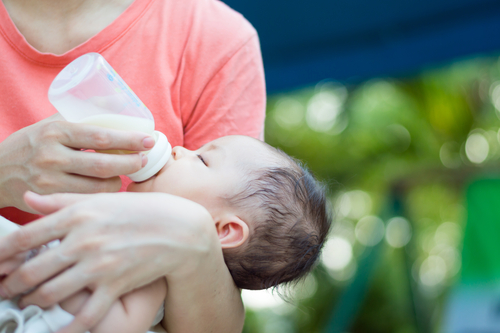 Beingmate is one of the largest infant nutrition enterprises in China. The Joint Venture with Beingmate will see Bubs Australia’s products distributed throughout Beingmate’s network covering 30,000 mother and baby stores throughout China. The JV company; ‘Bubs Brand Management Shanghai Co. Ltd,’ will be Bubs’ exclusive distributor in China for all Bubs branded products. Bubs holds a 49 percent interest in the JV which will run for an initial term of 10 years.

Bubs Founder and CEO, Kristy Carr said: “We are truly excited to set out on this joint venture – a true partnership in every way which will lift Bubs profile and access to the Mother and Baby store channel, which is critical to success in the broader Chinese market.”

Alibaba Group’s Managing Director for Australia and New Zealand, Maggie Zhou said “the mother and baby category continues to be one of the best performing for exports from Australia to China via Alibaba’s Tmall marketplace. We are delighted to be formalising this strategic partnership between Tmall and Bubs.”

“We have already had great success with Bubs high-quality nutrition products on our online platform and we expect the Bubs portfolio, particularly now they have expanded their infant formula offering to include a premium organic range, to perform very well in our physical stores,” Chairman and Co-Founder of Chemist Warehouse, Jack Gance said.

Bubs Australia’s highest priority has been extending sales to China’s large market which it has now accomplished having its products covered across 30,000 stores in China.