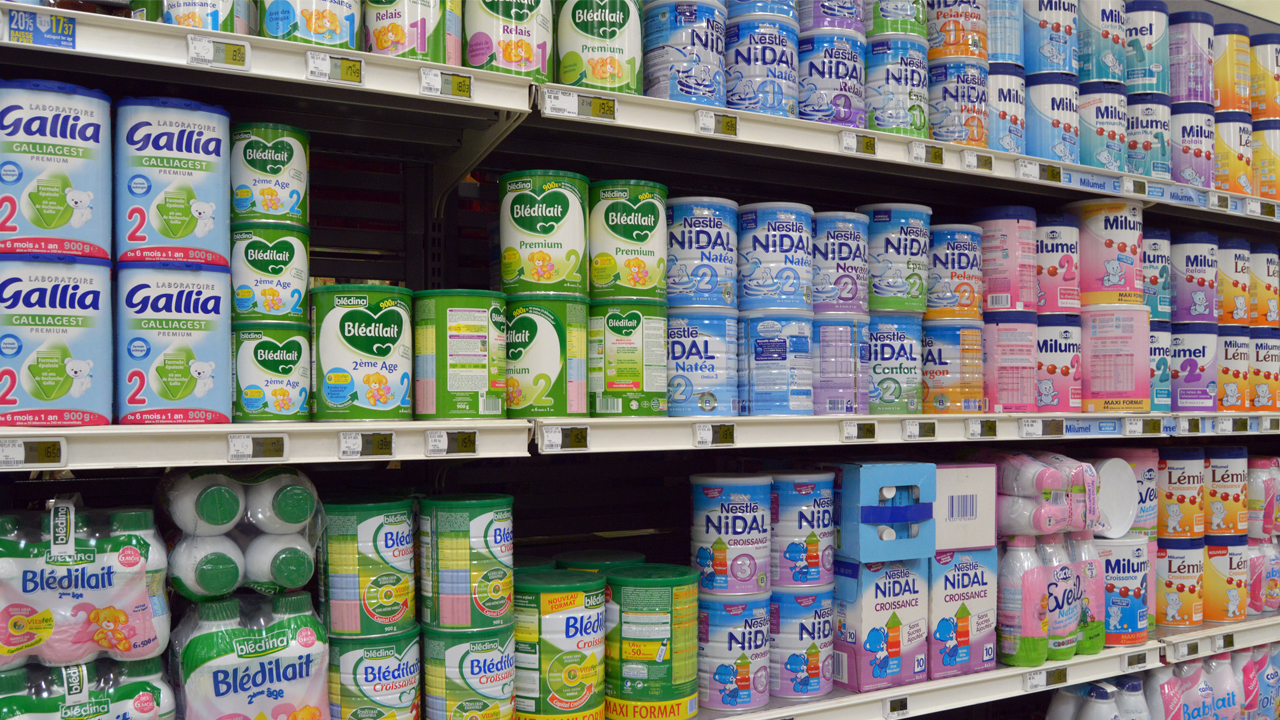 In order to service Bibo Mart, and other mother and baby stores in Vietnam, Bubs entered a Master Distribution Agreement with Viet Nam TVV Service and Trading Company on November 9 2019.

“This new partnership with TVV and ranging in Bibo Mart marks the achievement of another key milestone for the Bubs’ business, expanding our Asian footprint in one of the region’s fastest growth markets in the infant category,” Bubs Founder and CEO Kristy Carr said.

TVV is one of the largest Vietnamese owned distributors in Vietnam’s infant nutrition industry, distributing to an extensive network of around 20,000 retail outlets.

The Vietnamese infant nutritionals market is estimated to be worth VDN33.6 trillion ($2.2 billion) annually and is growing at a rate of 7.7 per cent annually over the past five years.

“This is an important opportunity to partner with Bubs Australia given the impressive quality and depth of their premium nutritional range. We particularly see enormous potential in Bubs goat milk infant formula for the Vietnam market,” TVV CEO and Founder Van Ngo said.

“TVV has over seven years of experience in importing milk powder products to Vietnam and is a leader in the B2B category for milk powder. TVV is also well placed to understand Vietnamese consumers and key insights across the mother and bubs category,” she added.

Products are expected on Bibo Mart and other Vietnamese store shelves from December 2019.

Revenue generated from this initial distribution agreement in Vietnam is expected to be $1.5 million in the first year and growing to at least $2 million by the second year.

The contractual term is two years and may be terminated if the minimum sales targets are not met. 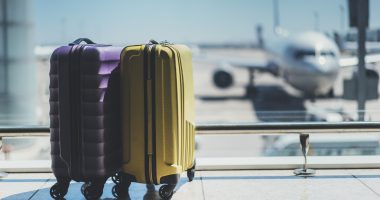