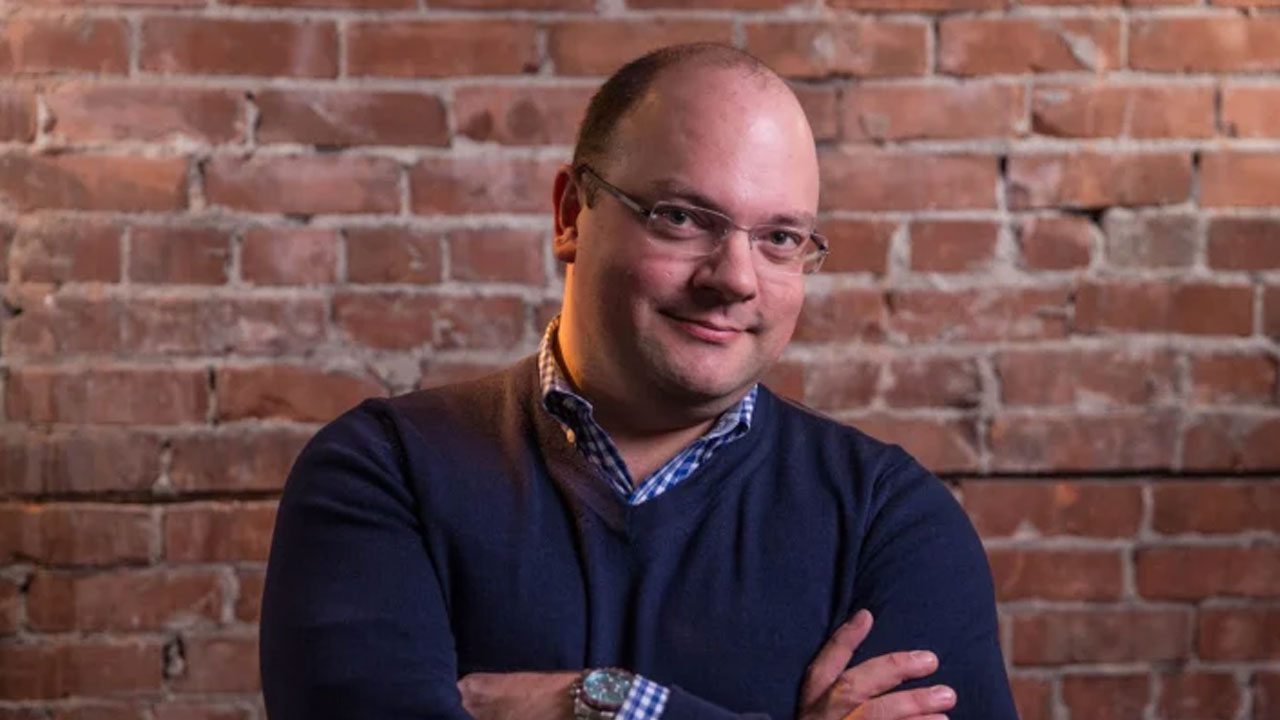 Cloud-based solutions tech company Buddy Technologies (BUD) has felt the impacts of the COVID-19 pandemic as reflected in its latest quarterly.

Customer revenues for the March quarter totalled $4.3 million which represents a significant 68 per cent drop since the December 2019 quarter.

Buddy did say even before COVID-19 spread outside of China, it expected a decline of some degree as the December quarter, being the holiday period, is generally the highest revenue quarter.

In the March quarter, LIFX’s gross sales were down 42.5 per cent year-on-year, while the average selling price was up 5.7 per cent year on year. Product costs were down across many of Buddy’s SKUs (stock-keeping units) and so ordinarily, selling higher-priced products at a lower cost is good news.

However, retailers that closed up shop were unable to quickly shift buying volume to online, and many retailers slowed their ordering due to uncertainty of when stores would reopen.

Customer receipts for the quarter totalled $8.3 million. While this is a 21 per cent decrease from the prior quarter, this is 17 times greater than the receipts recorded over the prior year.

As expected, consumers bought fewer lights, retailers made much fewer orders and Buddy made less revenue. Based on the data available, it estimates the COVID-19 pandemic has decreased revenues by up to $2.4 million this quarter.

On a positive note, operating expenses were down by 41 per cent compared to the previous quarter.

Towards the end of the quarter, Buddy tackled the pandemic’s impact by cutting costs across the board – including salaries and operational expenditure.

The Buddy team actually volunteered to 100 per cent cuts for the pay which is a testament to the confidence and unity the team has.

Buddy has applied for a variety of government subsidies and on April 23, it announced receiving its first subsidy amount of $660,000.

Current assets decreased by $7 million from last quarter however, due to the seasonal nature of the business. Neither financing facility was fully drawn at the end of either quarter.

“Standing here at the end of April, few of us could have imagined the changes in the world that have occurred in the past few months,” the company said.

“Our business, like so many others, has been deeply impacted by the onset of global shutdowns, both in terms of retail locations closing their doors and consumers being forced to stay home,” the company said.

Looking ahead, sales, access to government subsidies, previous reductions in expenditure, access to finance facilities and projected growth from new products like LIFX White, will help Buddy emerge from the crisis in a solid position.

Shares in Buddy Technologies remain flat and trading for 1 cent each at 11:18 am AEST.