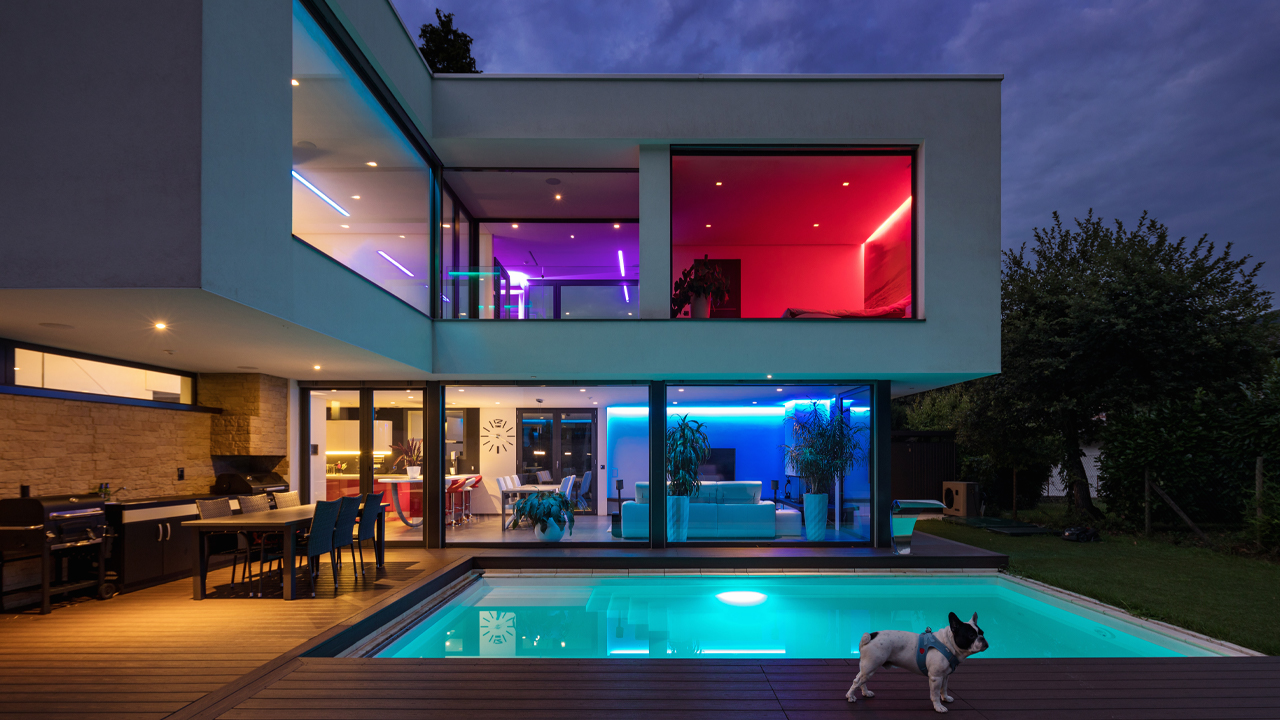 Buddy Technologies has had no issues taking its “LIFX” range of smart lights all the way to the bank — announcing today it will cut production costs as well.

The range of smart lights has been a major hit since early this year, plaguing Best Buy, Bunnings, Amazon, Officeworks, JB Hi-Fi, and in chains across Europe.

The lights are part of the “smart” technology invasion, just like smart TVs, phones, fridges, and speakers such as the Google Home.

The company’s self-claimed “first ever colour controllable” smart light found its way to improve lives of senior citizens and even integrated with window blinds.

Today the company announced it will be saving up to 25 per cent of costs in the production of its “LIFX Mini” models.

The reductions come from the company’s manufacturer in Shenzhen, China. The LIFX Mini product range is also the company’s highest seller.

Changes are expected to take immediate effect, with reportedly no changes in appearance, functionality or quality. These cost changes will affect all new orders on the products moving forward.

Buddy also stated today it will actively seek ways in applying the cost cutting initiative to its other LIFX products — a welcome move by both the tech-maker and the China-based manufacturer.

However, this will exclude Buddy’s more expensive LIFX “Tile” and “Beam” products.

Regardless, Buddy stated the reductions will represent a positive effect on the fourth quarter of this calendar year.

The cost-attractive edge the company could now apply to its Mini range could keep competitors on its toes. Smart lights products have appeared in stores by Phillips, Kogan, and LIFESMART.

Today’s announcement by the company could have been the prompt for shareholders to drive up the Buddy share price by 5.46 per cent. Shares in the company are now trading at 1.9 cents each.