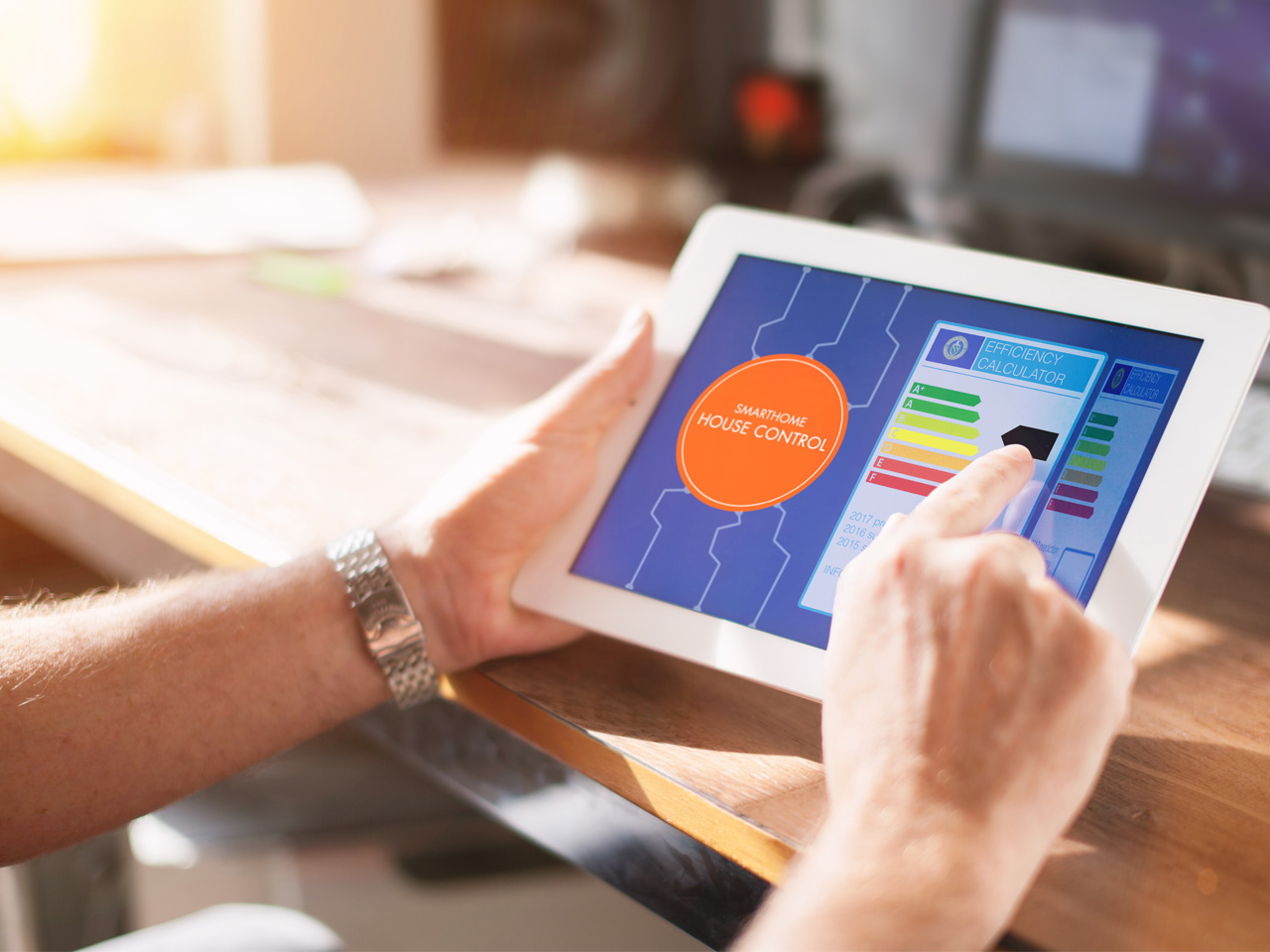 Company management detailed in its ASX media release the reduction of significant operating costs throughout the company.

Beginning from this month, the company is expecting to spend $1.2 million per quarter, a significant decrease from last quarter’s $3.75 million.

The largest cost reduction for the company came in the form of its own product, the ‘WattWatcher’. The device expected to reach company offices this month, reducing maintenance cost per customer for the company.

The reduced cost in deploying the newer device replaces its Buddy device, the Buddy Ohm. Buddy Ohms and WattWatchers are used in medium and large businesses to estimate power usage and costs in the building once installed.

Power usage analysing technology are leading the wave in the Internet of Things market, a revolution for integrating internet and wireless functions into everyday appliances and tools. Also commonly known as ‘smart’ technology.

On top of touting it’s own technology to save costs, the company announced receipts from a 2018 Research & Development Tax Incentive and a development grant for an impressive $1.24 million.

The incentive was issued by the Australian Government to promote Australian technology and sciences in the industry’s research and development.

Share prices in BUD are trading for 5.4 cents today, a 10.2 per cent premium from yesterday’s 4.90 cents. The company’s market cap is currently valued at $88.44 million.