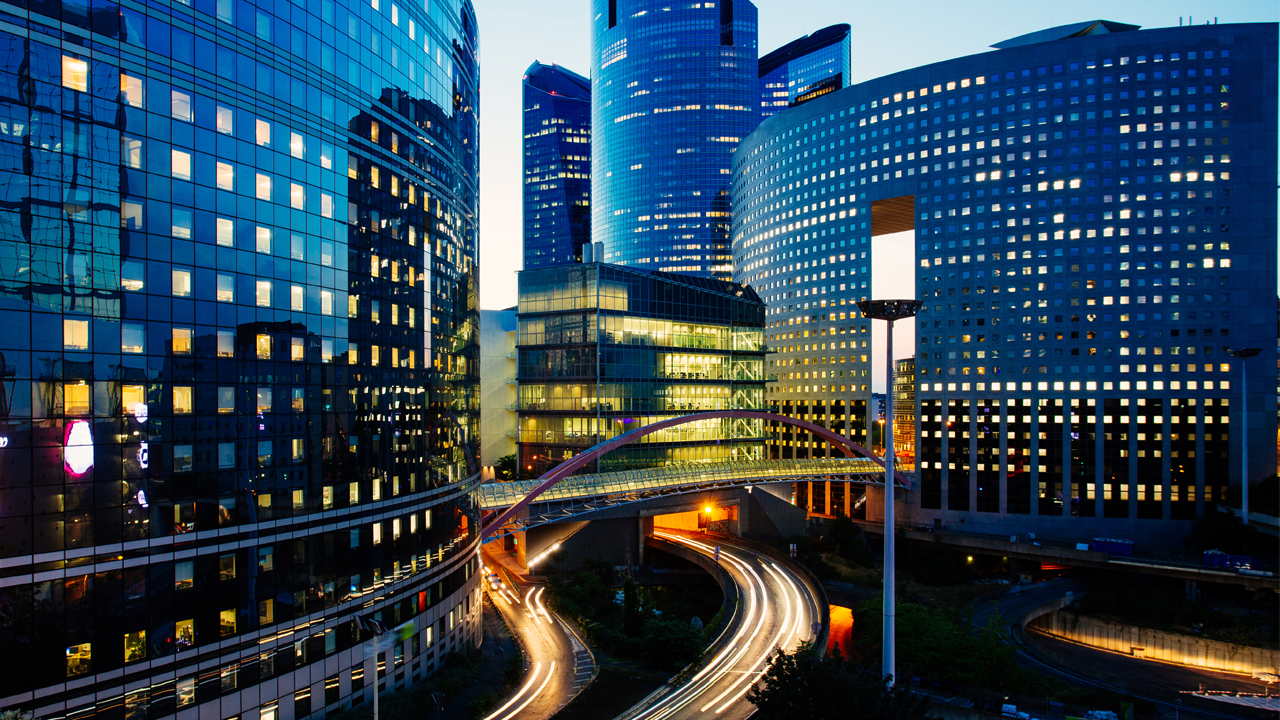 Buddy Technologies has announced its LIFX business is rapidly expanding in Europe and has at least 140 new stores.

Over A$420,000 worth of LIFX products has been shipped to support the opening of over 140 new retail locations.

New data has shown that LIFX’s fastest-growing region worldwide is Europe, with a unit growth year-to-date of over 110 per cent – before the addition of new stores.

The LIFX brand is a leading provider of smart lighting solutions. Its Wi-Fi enabled lights are currently used in nearly one million homes.

LIFX’s smart lighting products are sold in 100 countries and can be found in major retailers such as Amazon, Google, Apple, JB Hi-Fi, Bunnings, Officeworks, MediaMarkt, Saturn and Best Buy.

Buddy Technologies is a leader in Internet of Things (IoT) and cloud-based technology. It helps provide simple, affordable and engaging solutions to make its customer’s spaces smarter and their occupants more effective, environmentally-aware and informed.

According to the International Data Corporation, smart lighting will command 11.8 per cent of consumer IoT spend by 2023.

Buddy Ohm is a resource monitoring and analytics solution. It provides energy monitoring reporting and auditing services for commercial and industrial customers.

LIFX is currently being represented by Buddy’s staff from its offices in Europe, Australia and the U.S. at the annual Internationale Funkausstellung (IFA) show in Berlin, Germany.

The show presents an important opportunity to showcase LIFX’s current and new products to retailers, partners and the public. It is one of the most important retailer and partner outreach events on the global calendar.

“According to advisory firm ABI Research, worldwide consumers will spend US$123 billion on IoT products by 2021 (and likely to increase thereafter),” the company said.

Retail assortment is being conducted through to January 2020, with over 140 new stores. While nothing is confirmed, negotiations are currently in progress to increase this number to over 250 new retail stores.