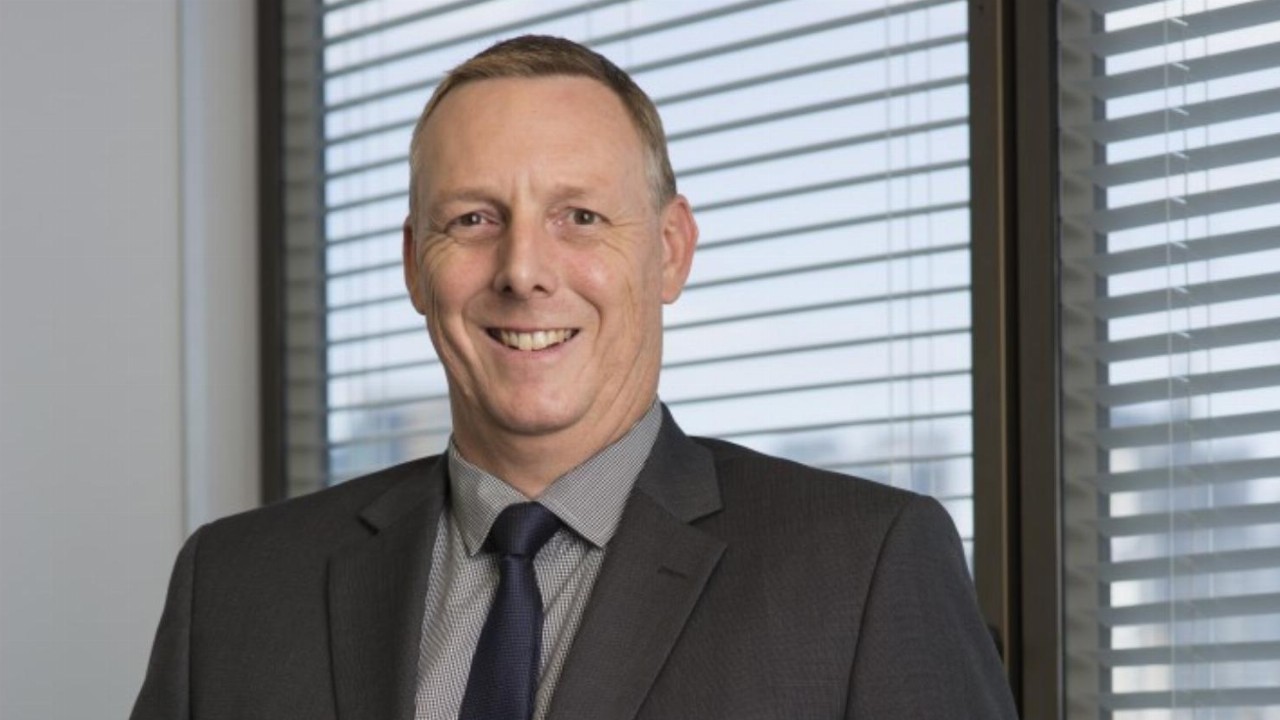 Food producer, Buderim Group (BUG) has entered into a binding agreement to sell its ginger and tourism business assets.

Partway through June 2020, the company received an $8.3 million bid for the assets from Global Foods Group. After announcing the bid, Buderim Group received numerous competing proposals from other interested parties.

The company finally settled on a transaction with the Himstedt family, a well-respected family in Queensland’s food industry. The family acquired Queen Fine Foods in 1978 and oversaw its successful operation until its sale in 2015.

Under the agreement, the Himstedt family will pay Buderim Group approximately $13 million in total consideration for the assets. Specifically, the assets refer to land, facilities, equipment, brands, and intellectual property to do with the company’s ginger and tourism divisions.

These include Buderim’s ginger factory in Yandina, Queensland, which is both a production facility and tourist attraction. The sale will transfer the plant, its equipment, all related operating assets, and the land it sits on, to the Himstedts.

The assets also include the brands Buderim Ginger and The Ginger Factory, and all intellectual property used in the ginger and tourism businesses. Finally, the sale also includes Buderim Group subsidiaries, Frespac Ginger and Ginger Head Quarters.

All staff currently employed within the company’s ginger division will have the option to continue their employment with the buyer. The CEO of Buderim Group, Andrew Bond, will also transfer with the ginger division to its new owner.

Buderim Group is reportedly selling its ginger and tourism division in order to focus on expanding its macadamia business. The company also intends to explore other adjacent opportunities in health and protein food products.

Proceeds from the transaction will go towards these efforts, as well as debt reduction and working capital.

“We are very pleased to agree to a transaction with the Himstedt family that delivers optimal value for our shareholders.

“At the same time, it is comforting to see that the new owner is a renowned family in the food business who will undoubtedly further build on the success of the Ginger Division.

“The transaction will enable the company to drive actions consistent with its long-term business plan to become a dominant player in branded macadamia products, and to explore other potential opportunities in health and plant-based protein food product markets,” he said.

The two parties expect the transaction for the assets to complete on or around September 30, 2020.

Buderim Group shares are trading flat today, priced at 23 cents each at 11:19 am AEST.

BUG by the numbers 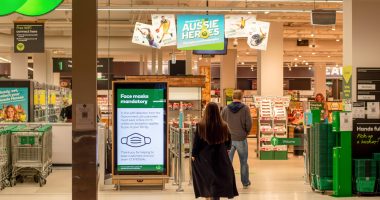