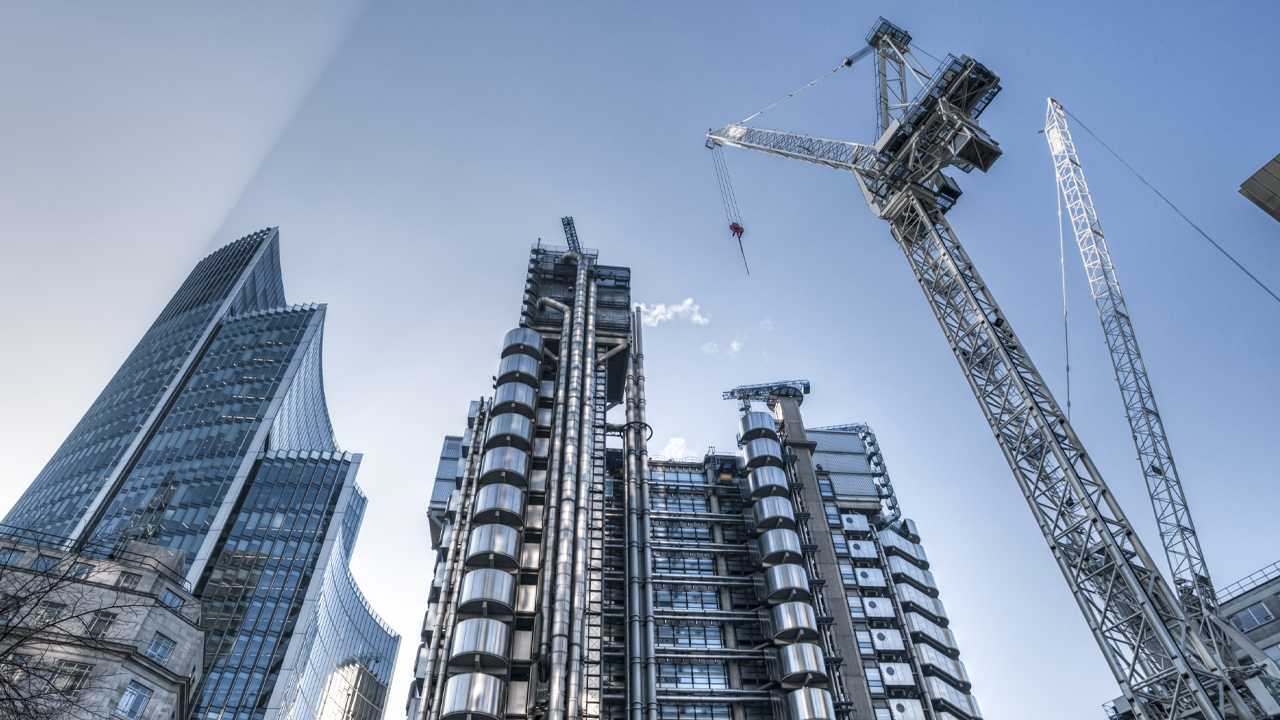 ASX listed BuildingIQ has grappled with pulling its first half 2019 revenue up after reportedly experiencing project delays.

In a media release to shareholders this morning, the company cited significant delays at its ‘greenfield’ projects. Subsequently, expected revenue for the round of 2019’s first half has been shifted to the back-end of the year.

“Our Greenfield projects in Australia are significant to our revenue but do not always commence on contracted commencement dates as they are driven by outside factors, including third parties and general construction milestones,” company CEO Michael Nark explained.

Projects that are ‘greenfield’ are exactly how they sound – development projects that start on a greenfield, with no prior work and typically with no time constraints.

In consequence of these delays, the company is anticipating to shoot below its original target of achieving A$2.9 million in revenue for the half.

The company continued to clarify that although near term revenue is affected, overall expected revenue from the mentioned projects will remain the same.

Management also added total income for the period will be an expected A$3.7 million.

Not only is BuildingIQ operating as a project developer, but the company also has its hand in the technology sector of business.

The company’s flagship mobile application, of the same name, is designed to integrate digital communication for tenants and renters. Users of the app can rate the comfort of the building and even manage energy usage.

“Despite these delays, we remain confident of BuildingIQ’s future performance in this market,” Michael Nark added on today’s news.

After the company released its ASX media announcement this morning, it suffered a 6.52 per cent hit to share pricing. Shares in BIQ are currently trading for 4.3 cents a share.

The latest valuation for the company’s market cap is chalked up to $12.91 million.