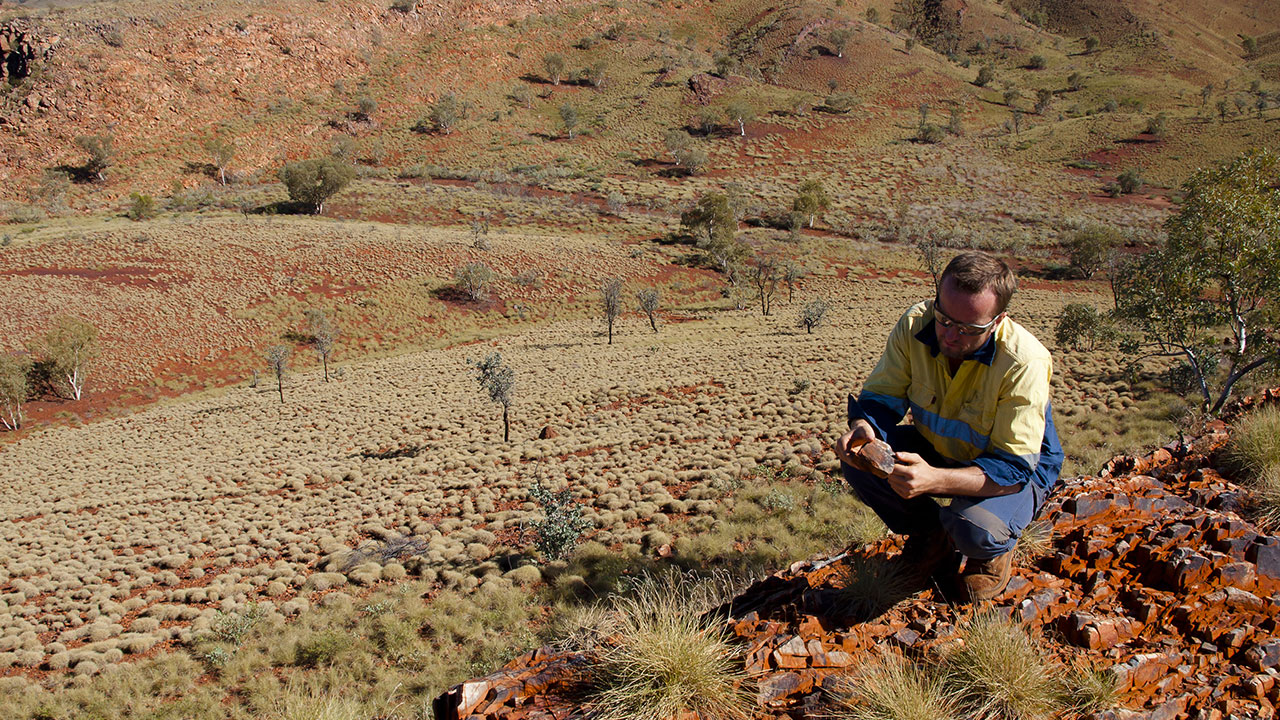 The site sits 150 kilometres north-east of Kalgoorlie, Western Australia, and is along the strike of a second project owned by Apollo Consolidated. An initial eight-hole maiden drilling program was designed to test the potential for extensions of Apollo’s project within the ground owned by Bulletin.

Upon completion of the program, drilling confirmed that gold mineralisation does indeed extend north of the Apollo site and into Bulletin’s region. With similar characteristics, the mineralisation shows wide zones of gold anomalism associated with disseminated sulphides within a granodiorite rock host.

Separately, Bulletin received consent from the Minister of Aboriginal Affairs to conduct further exploration activities in the surrounding areas at Lake Rebecca.

The region is a registered heritage site, and exploration was therefore restricted due to protective policies. However, with access now granted, the company will be able to explore potential deposits for the very first time, which Bulletin considers to be highly prospective.

The company said that the ability to work on the surrounding area of roughly 20 square kilometres significantly increases the prospectivity of its tenements. Bulletin added that it will be able to “test favourable structural features under the dry salt lake, which is analogous to those hosting Apollo’s Rebecca project.”

A Program of Work (PoW) has been submitted to the Department of Mines, Industry Regulation and Safety with a view to commencing drilling.

Bulletin Resources shares are trading flat for 4.5 cents each in midday trade.

BNR by the numbers