The energy stock was planning to bring specialised operators in from South Australia and Queensland to test the Ungani Dolomite section of the well.
ASX:BRU      MCAP $113.0M 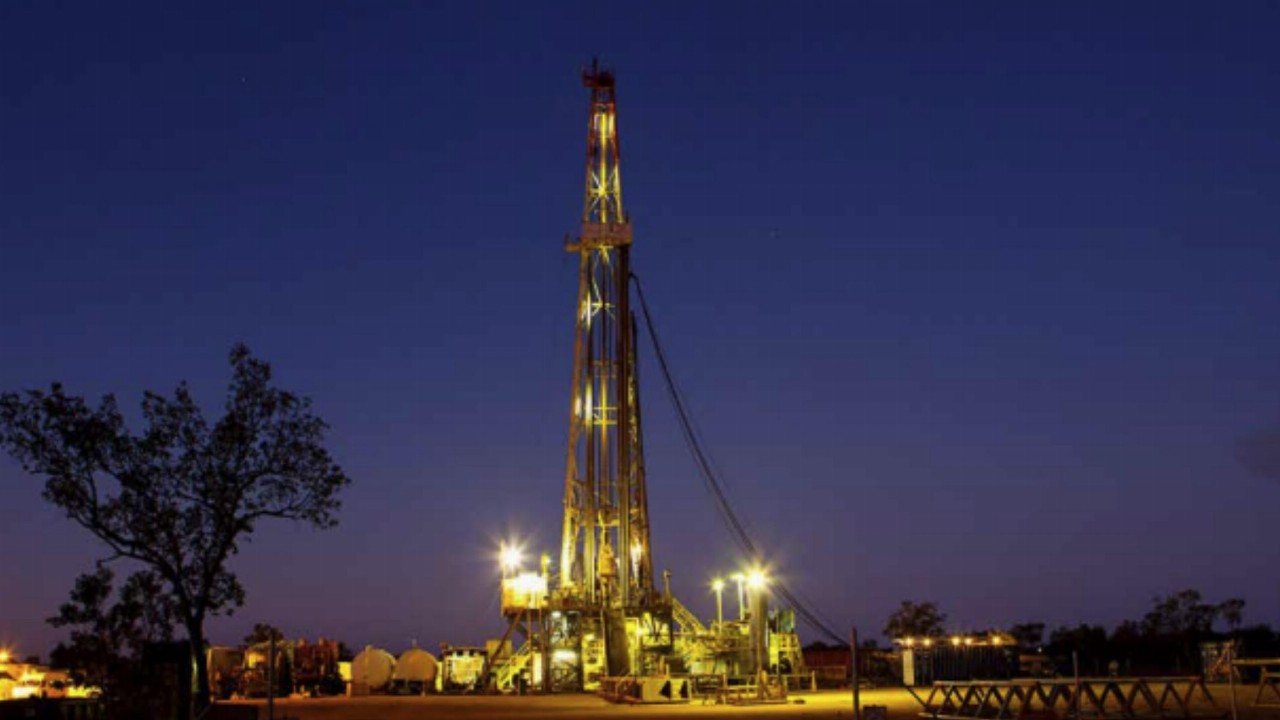 Rafael is located onshore within the Canning Basin of Western Australia, and the energy stock was planning a high-pressure gas flow test of the Ungani Dolomite section.

Special equipment is being organised for the test, while specialised operators were also going to be flown in from South Australia and Queensland.

As a result of the border closures, Buru now advises Rafael-1 will be delayed for roughly one month, with flow testing now planned for mid-January.

“Whilst we are obviously disappointed that we will have to wait a few more weeks for the flow test results, what is important is to be able to conduct it safely and with appropriately qualified personnel,” he said.

“We are mobilising all the required equipment to site so that we can get started as soon as the personnel can get up to Rafael, and we have our wet season contingency plans in place to make sure there aren’t any hiccups on that side.”

BRU also advises its planning to spud the Ungani 8H development well this week, with the drill rig almost mobilised at site.

Additionally, the company revealed an additional potential reservoir section has been identified in Rafael 1, but they won’t be tested in upcoming flow testing.