Buru Energy (ASX:BRU) to raise $20M via placement and SPP 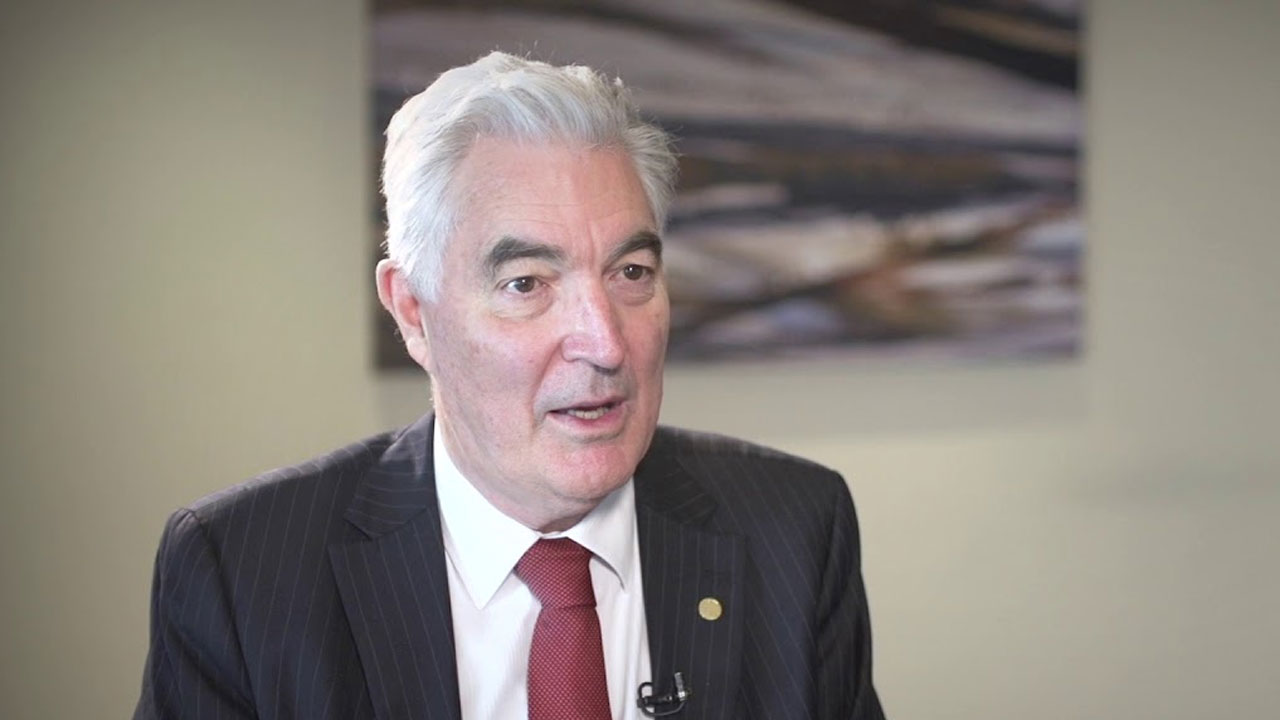 Buru Energy (BRU) has received commitments from institutional, professional and sophisticated investors to raise $15 million through a share placement.

"This is the first capital raising undertaken by Buru outside our existing shareholder base since 2014 and we would like to warmly welcome those new shareholders who have supported the placement," Executive Chairman Eric Streitberg said.

The energy stock received higher bids for the placement, however, it had to be capped at $15 million to give existing shareholders the opportunity to participate in a share purchase plan.

On May 6, Buru will open a share purchase plan to raise an additional $5 million. Eligible shareholders may subscribe for up to $30,000 worth of shares at 16 cents per share. The offer price represents an 18.53 per cent discount to the five-day VWAP.

Buru Energy reserves the right to scale back applications under the share purchase plan if the demand exceeds $5 million.

The company will use the $20 million to fund exploration and development work at its prospects in the Canning Basin in Western Australia. The money will also support Buru's existing cash reserves.

"The funds raised will put Buru in a strong financial position to execute its exploration and development strategy within its Canning Basin joint ventures as part of our 2021 program and beyond, as well as to pursue new business opportunities," Eric concluded.

Company shares have dropped 15 per cent and are trading at 17 cents at 2:05 pm AEST. 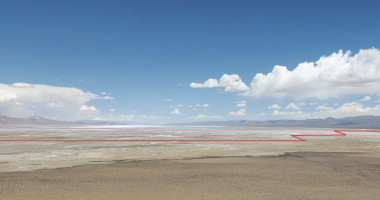 State Gas (GAS) has completed an $8 million placement to conduct exploration in Queensland. 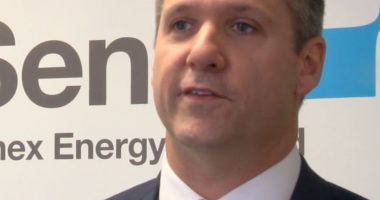