Bushfire-salvaged timber on Kangaroo Island to be used to build up to 10,000 homes 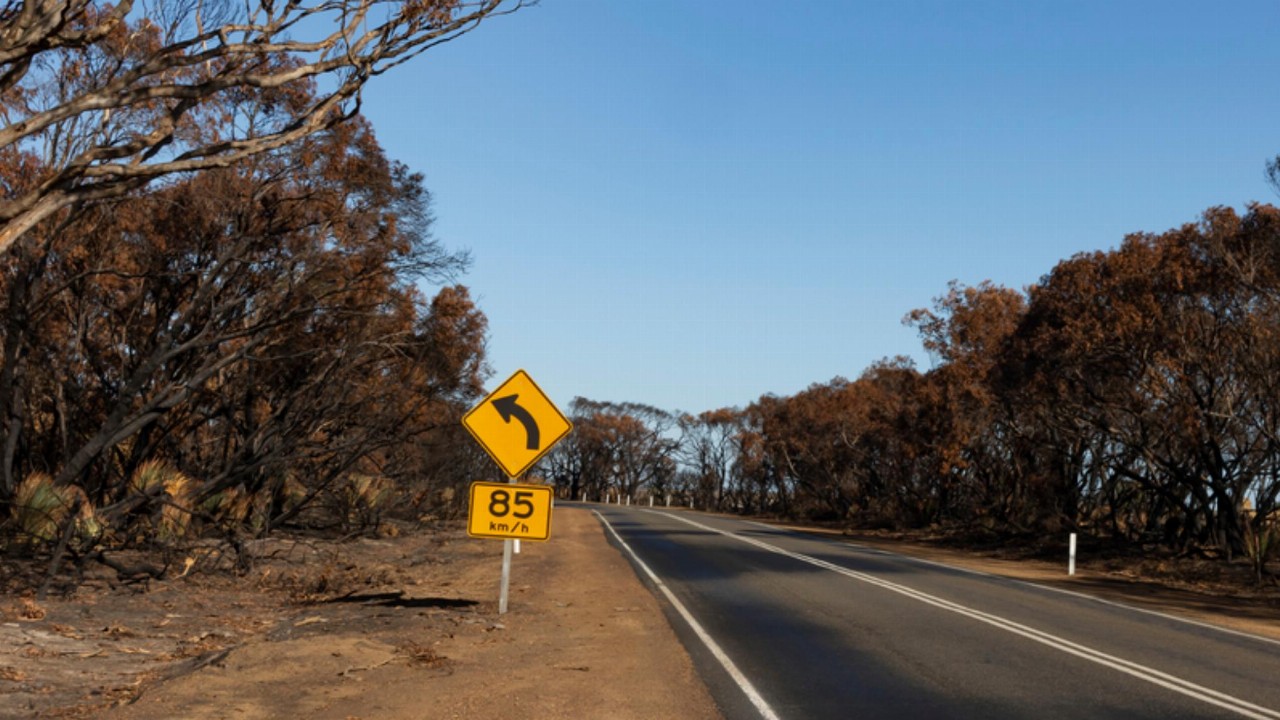 The Australian government is investing $15.1 million to alleviate timber shortages in the building sector, providing supplies for the construction of up to 10,000 new houses.

The new programme will focus on timber on Kangaroo Island, located 112km southwest of Adelaide, which was impacted by fires in January 2020 and will help transport bushfire-salvaged softwood to mills.

While about 18,000 hectares were impacted in the fires, the Kangaroo Island Plantation Timbers company said most of it was salvageable with the new government assistance set to save those logs from being burned or left to rot.

The bushfire-salvaged construction-grade softwood is set to become less viable as structural timber the longer it sits unprocessed.

“We have seen more than 135,000 HomeBuilder applications and we want to get people into their new homes as soon as possible,” he said.

“By ensuring our supply chains can support the pipeline of new builds, we are helping people get into their new homes as soon as possible.”

Thanks in part to last year’s devastating bushfires and a massive uptick in global demand for timber, prices have soared while delays in home construction have worsened.

Managing Director of the Housing Industry Association (HIA) Graham Wolfe said constraints in the availability of building materials, such as timber, have had a significant influence on ongoing housing developments.

“Building product supply constraints have had a material impact on housing projects under construction,” he said. “They also delay the commencement of new projects coming on line.”

South Australian Minister for Primary Industries and Regional Development David Basham said the South Australian government has committed up to $3 million to bring more timber to the local housing sector, and he praised the Commonwealth Government’s new assistance package.

“This transport subsidy will maximise the amount of sawmill quality log available to local processors which will boost supply and support local jobs in our regions and across metropolitan Adelaide,” he said.

“The community now needs Kangaroo Island Plantation Timbers to open up access to its bushfire affected pine plantations for harvesting and allow local sawmills to get busy.”

Minister for Agriculture David Littleproud said the program expands on the $15 million Forestry Salvage Transport Measure, to allow for both intrastate and interstate transport of remaining bushfire-salvaged construction-grade softwood to mills in any state with the capacity to process it.