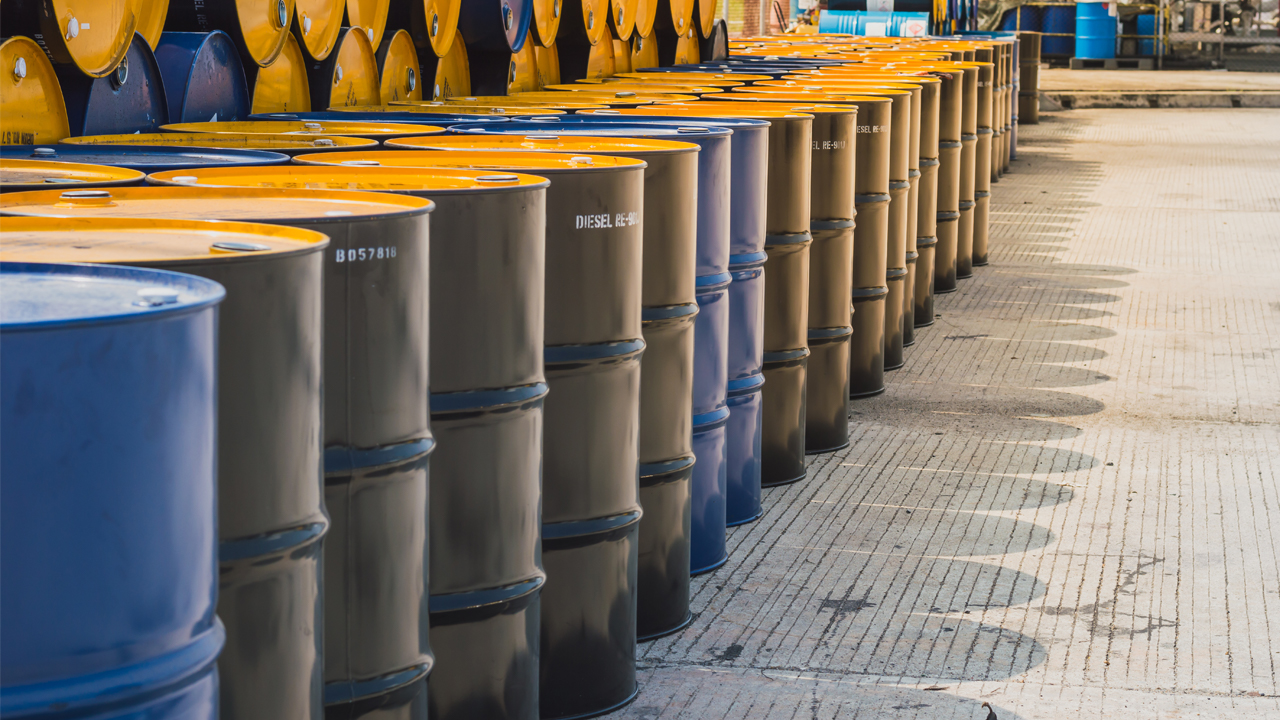 Byron Energy’s share price is showing a near 20 per cent increase, following positive updates at the SM58 011 well in the Gulf of Mexico.

Hydrocarbons, which are the main components of petroleum and natural gas, were identified at the well.

“We are very enthused and excited by what we have seen thus far in the SM58 011 well, and are confident that this result will lead to a commercial development of SM58,” Maynard advised.

The intercept was made once drilling reached a measured depth of 10,875 feet, which is equal to a true vertical depth of 9.832 feet.

The hydrocarbons were identified through logging while drilling, including the use of gamma rays and resistivity tools. The gross thickness is measured at a 300 feet depth.

High quality O sands were recognised during the logging. According to the company, a well developed reservoir looks likely too.

The well will be drilled to its total depth before additionally logging takes place. Additionally, Byron will assume all costs for the well.